How did the word “matchstick” originate and What does match mean in Italian?

It isn’t a certainty, but it is the belief that match, referring to the article with which we make fire, is a descendant from the Greek word myxa, which meant mucus from the nostril.

This may seem far-fetched, but the course is reasonably straight.

Greek myxa gave rise to Latin my xus, which by metonymy was used as the name for the nozzle of a lamp, the ancient lamp, the flame of which came from a wick projecting from the spout or nozzle. 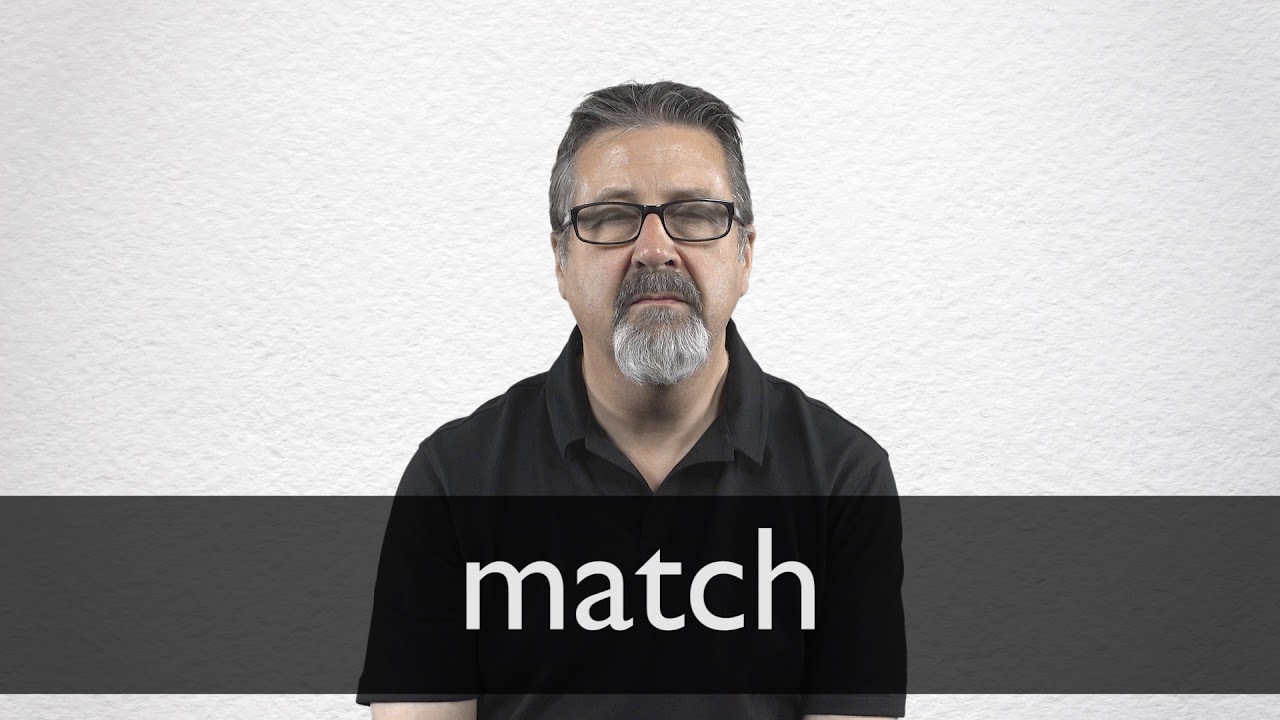 It is highly probable that the Italian miccia, a lampwick, came from either the Latin or the Greek word, getting its meaning through association of ideas, the lampwick from the spout suggesting mucus from the nose.

Our word match, formerly written macche, comes from the Italian word by way of several altered French forms. Originally it, too, meant lampwick. Our present meaning developed after guns were invented, from the use of lampwicks for igniting the gunpowder.

The wicks, or similar cords, were impregnated with saltpeter and sections were cut to the length desired. Guns fired by such slow-burning matches were called “matchlocks.”

It was a natural step to apply the name “matchwood” to splinters of resinous wood that burned slowly or evenly, and thus to give the name match its present application.