What does martinet mean and Where does the word “martinet” come from?

When the young king of France, Louis XIV, decided to take the reins of government into his own hands in 1660, after the death of Mazarin, the former minister, he appointed as his war minister a youthful military genius, Francois Michel le Tellier Louvain.

The units of an army had thus been independent, and discipline was lacking. Louvain decided to change this, to have an army in the employ of the state and constantly available for duty. 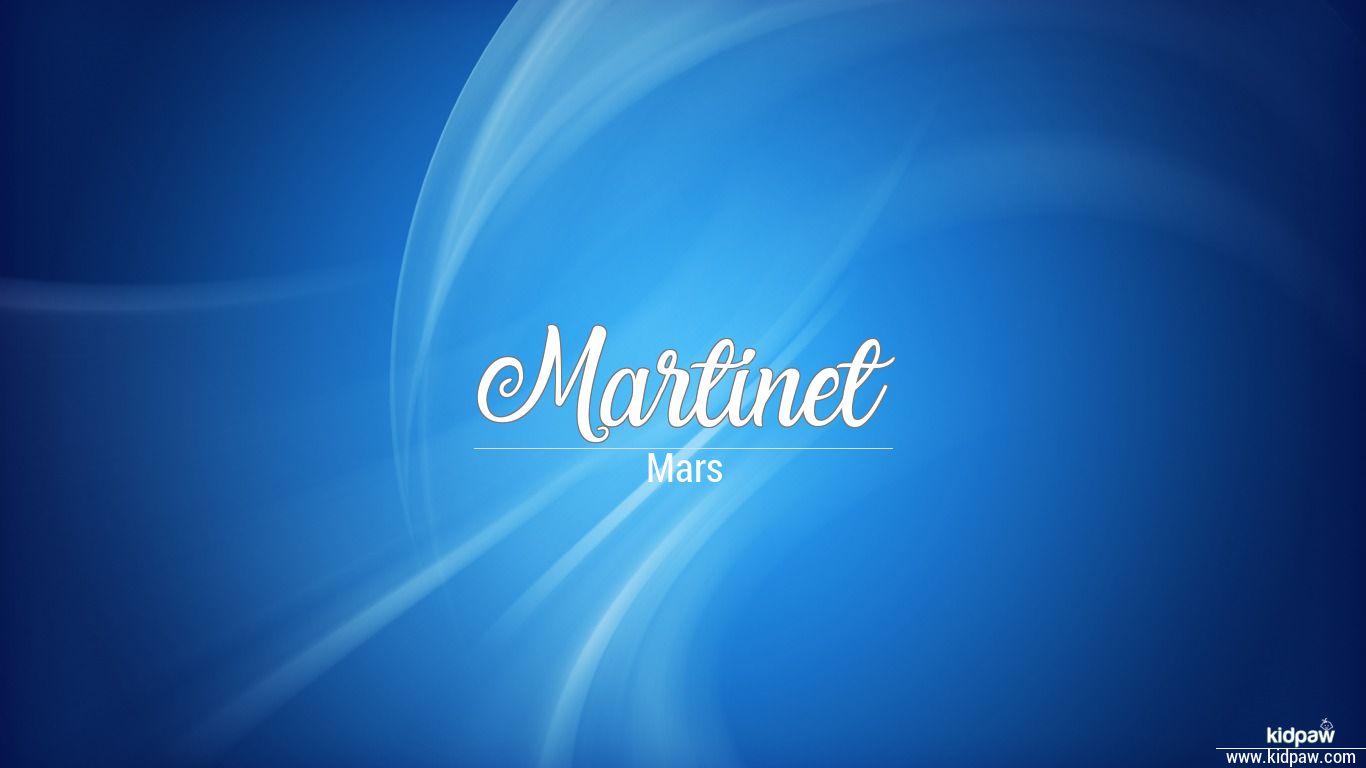 The Royal Regiment, commanded by Colonel Jean Martinet, exhibited the kind of infantry training which, he thought, would be needed for such an army; so Louvain gave Colonel Martinet the responsibility for devising the system of drill which was to be used.

Voltaire, in his Siecle de Louis XIV , says of the result, “The exact discipline which was kept up in the army made it appear in a different light from any that had yet been seen.” Eventually all the nations of Europe adopted Louvain’s scheme of a standing army, and eventually they copied or modified the drills and discipline invented by Martinet.

But in England the matter of discipline was at first ridiculed.

Few could see any point in an exacting discipline. The result was that Martinet became an epithet, in England, applied to any officer who was a stickler for military precision or a stern disciplinarian.

In France, the name never acquired that connotation; the French still attach more importance to the small copper boats or pontoons that this officer invented than to the military drill that he established.