Where does the word “trapezoid” come from and What does trapezium mean?

When Euclid wrote his work on geometry, about 300 B.C., he used the word trapezion, “little table,” as a name for any four-sided figure except the rectangle, rhombus, and rhomboid.

The name was later Latinized to trapezium.

Many centuries later, in the fifth century A.D., the geometer Proclus added certain refinements to Euclid’s work which have since become part of the study of geometry. 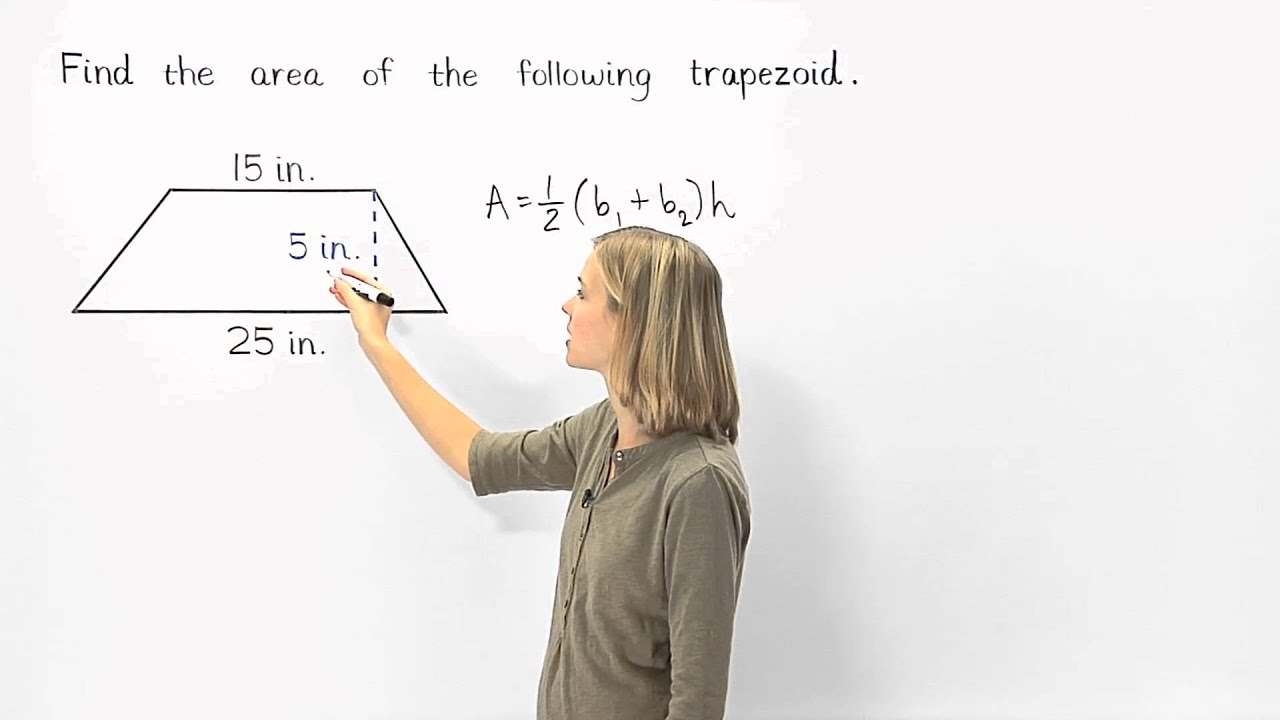 Proclus limited the meaning of trapezium to any four-sided figure which had two parallel sides, and introduced a new term, trapezoeides, “resembling a table” (our term trapezoid), to designate a four-sided figure having no two sides parallel.

These remained the standard descriptions of the two names throughout Europe. But in 1795 an English mathematician, Charles Hutton, in his Mathematical and Philosophical Dictionary, got the two descriptions just reversed.

Hutton’s error, unfortunately, was subsequently adopted not only in his own writings, but by other British and American mathematicians.

British usage has gradually returned to the original meanings indicated by Proclus, but the usage of the United States still follows that of Hutton.