Who Was Theseus In Greek Mythology and When Did Aethra Tell Theseus About His Father King Aegeus?

Before Theseus was born, his father, King Aegeus of Athens, traveled to the Delphic oracle.

The oracle warned Aegeus not to open his wine flask before he returned home.

Not understanding the message, Aegeus got drunk on his way back to Athens and slept with a woman named Aethra. 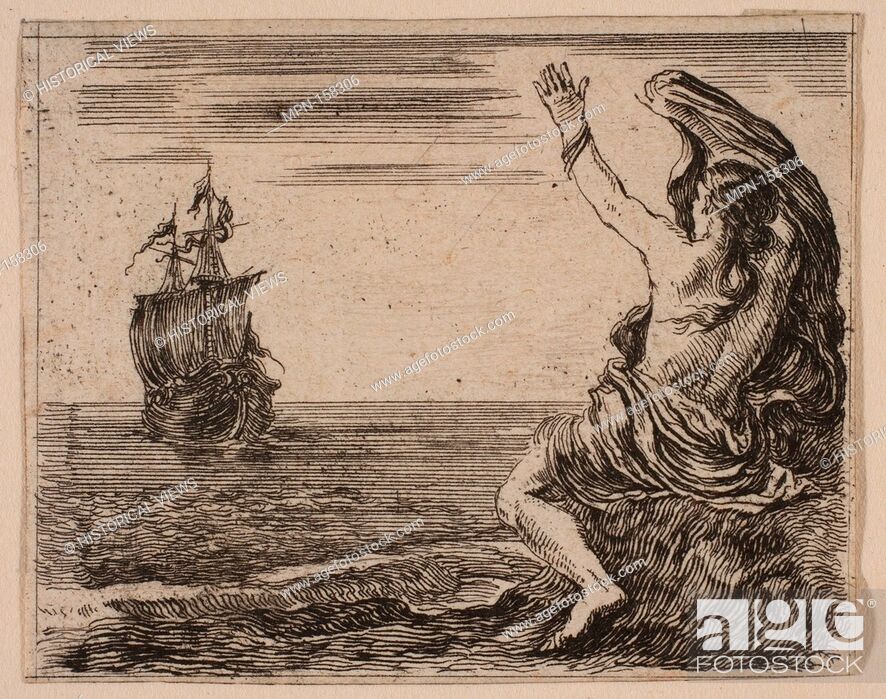 When Aegeus realized she was pregnant, he took a sword and sandals and placed them under a rock.

He told Aethra not to tell the child who his father was, but when he was strong enough to lift the rock and retrieve the sword and sandals, she should send him to Athens.

Theseus grew into a strong young man. When he was old enough, Aethra took him to the rock and told him about his father.

Realizing that he was the heir to the Athenian throne, Theseus lifted the rock, took the sandals and sword, and set off for Athens.

By then, King Aegeus had grown old and feeble and many Athenians plotted to seize his throne. He was overjoyed when he recognized Theseus wearing the sandals and holding the sword he had placed under the rock.

After defeating Aegeus’s enemies, Theseus told his father that he would kill a monster that had threatened Athens for decades, the Minotaur.