How do baseball teams measure the speed of a fastball?

The game is tied, the crowd hushed with anticipation, as “Goose” Gossage winds up for one of his famous fastballs.

The batter swings, misses, strike three, the inning is over and Howard Cosell tells us Gossage’s deadly pitch went 98 miles an hour. How does he know?

Just as the police use radar to trap speeders on a highway, baseball teams use radar guns to measure the speed of a fastball. 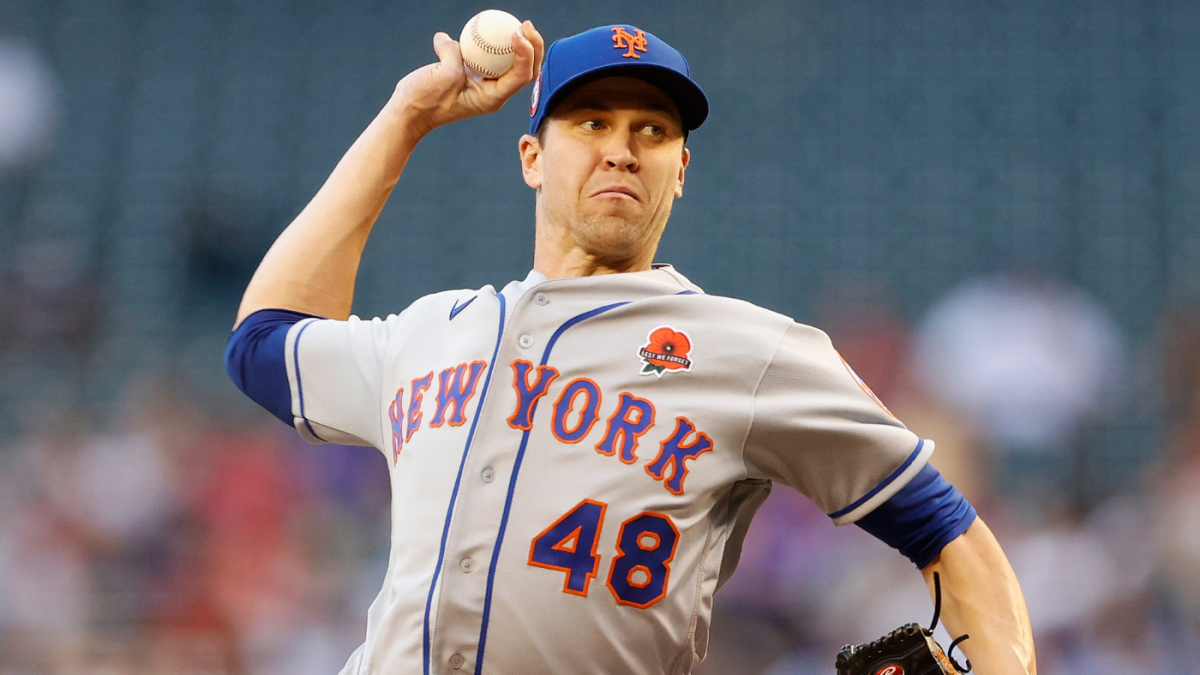 The person who operates the gun stands behind home plate, behind the backstop. He activates the gun, which may then work continuously throughout the game if so desired. The gun registers a measurement of speed each time the ball whizzes toward home plate.

A radar gun emits microwave beams of a known frequency. These beams have a conical shape and a width of 16 degrees. A baseball moving within this radar field toward the gun reflects the waves back toward the gun.

The difference in frequency between the reflected waves and the original waves is then calculated, and that information is translated into miles per hour.