How do Chinese physicians treat drug addiction with Acupuncture Detoxification?

In treating drug addiction, acupuncture is used to suppress the addict’s physical craving for narcotics and also to combat such debilitating side effects of withdrawal as nausea and extreme anxiety.

By easing an addict’s symptoms of addiction and withdrawal, acupuncture facilitates the patient’s ability to receive other therapies, including counseling.

Acupuncture treatment is based on the presence in the body of certain pathways through which a vital energy, called qi in Chinese, flows like a bioelectric river. The pathways, or meridians, are each associated with a specific bodily function and interconnect with one another to form one continuous loop. 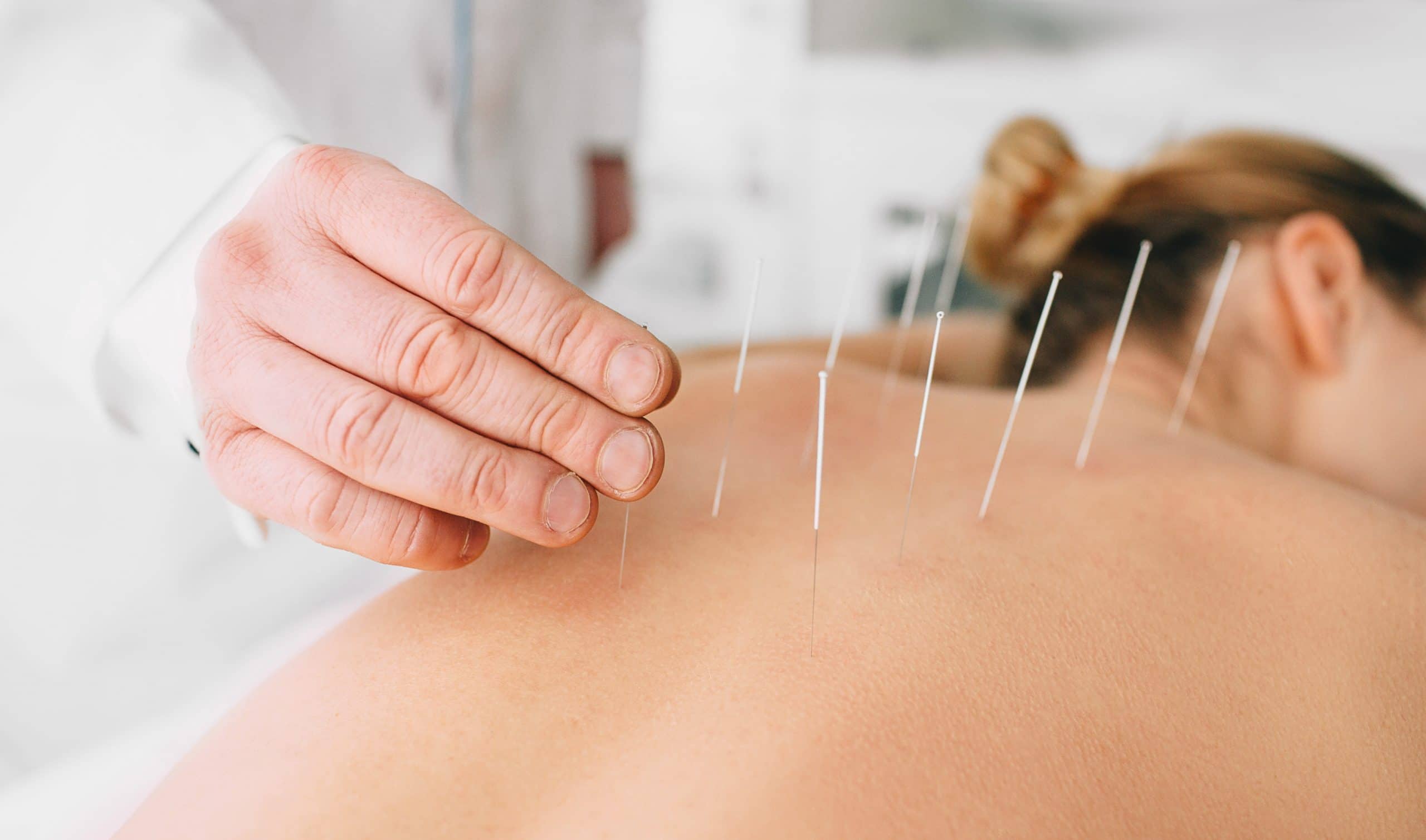 Ancient Chinese physicians hypothesized that a blockage of qi along its meridian caused the base organ to malfunction, resulting in disease. They charted the meridians and discovered more than 365 points on the body at which qi could be reached and stimulated by inserting needles into the body. Because of the intricacy of the meridian system, the acupuncture points associated with an organ are often far removed from that organ.

The stomach meridian, for instance, begins under the eye and descends all the way to the toes. The thirty-sixth point of the stomach meridian, located below the kneecap, is used to treat digestive disorders such as gastritis and dyspepsia. Modern tests show that the acupuncture points possess an electric current distinct from that of the rest of the body.

The acupuncture points commonly used in treating drug addiction are auricular, with five on each ear. Stimulation of these points with thin flexible needles causes the body to release organic opiate-like chemicals that defuse the craving mechanism, enhancing an addict’s mental and physical stability. When properly administered, drug treatment acupuncture produces a sharp increase of metenkephalin in the subject’s cerebrospinal fluid. Metenkephalin is a chemical with analgesic properties that occurs naturally in the human brain.

A standard acupuncture detox program lasts for two weeks and consists of twelve forty-five-minute-long sessions. All ten of the patient’s ear points are stimulated simultaneously, which means that during a session he will have ten needles protruding from his head. While this picture may seem unpleasant to most of us, urban clinicians note the fortunate circumstance that intravenous drug users seem to be undaunted by all the needles.

Detoxification is a relatively new application of the ancient medicine. The Chinese, looking for a way to curb opium abuse, first experimented with acupuncture as an antidote to addiction in the 1940s. In this country, acupuncture detox was developed in the 1970s, at Lincoln Hospital in the Bronx.

The Lincoln program, which combines acupuncture and intensive A.A. type counseling, treats 250 addicts a day and maintains a success rate of 50 percent. At about twenty-five dollars per person per visit, acupuncture costs far less than any inpatient rehab program, a factor that has led many cities around the country to adopt the Lincoln model.

In 1989, a group of doctors from Minnesota published the results of a study they had conducted on the efficacy of acupuncture treatment for chronic alcoholism. Eighty severe, long-term alcoholics participated in the study. Of these, half belonged to a treatment group that received acupuncture at points specific for substance abuse.

The rest, who made up the control group, received acupuncture at nonspecific points on their ears. The study was divided into three phases. During the first phase patients received five acupuncture treatments a week over a two-week period. Frequency of treatment was reduced to three times a week and twice a week in the second and third phases, respectively. The patients were then discharged and asked to return to the hospital after one, three, and six months had elapsed.

Although acupuncture cannot “cure” drug addiction, studies like the one in Minnesota show that it can be a clinically effective treatment.