How do complimentary tickets make it easier for celebrities to attend concerts or Broadway shows?

In show business, getting good seats at a performance is simply a matter of knowing the right people. And celebrities tend to know most of them.

Before tickets go on sale for any concert or Broadway show, a certain percentage are put aside as “comps,” or complimentary tickets. Say, for example, Joe Rockstar plays a gig at the XYZ Theater and has signed a contract with a promoter to publicize the event.

The contract includes a provision that sets aside a certain number of free tickets for the show. These tickets are divided among the performers, the promoter and the management of the building in which the show will take place. 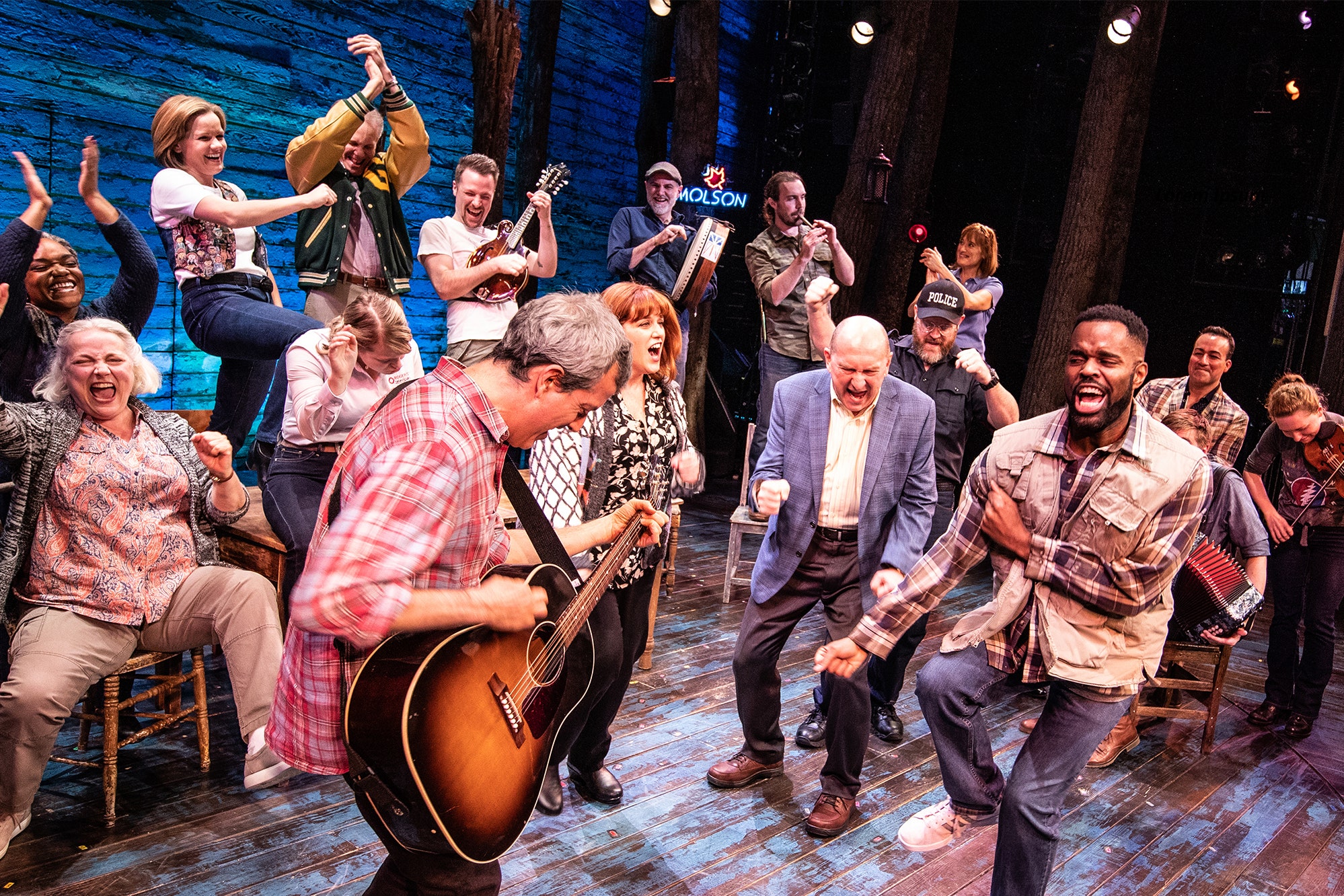 So if 1 percent of the seats in a ten-thousand-seat venue are designated comps, Joe Rockstar might get sixty, while the promoter and the XYZ Theater pocket twenty apiece. The breakdown varies according to the particular contract.

Now let’s say Joe Rockstar wants to go to a Marilyn Operastar performance that is already sold out. If he knows Marilyn, then it’s easy, he calls her and she gives him one of her comps.

If he doesn’t know her, it’s still pretty easy.

Chances are Joe or his manager knows Marilyn’s manager, or her promoter, or the management of the theater in which she will perform. One of them supplies some comps. In the event that Joe doesn’t know anyone who knows anyone, he could as a celebrity approach the performer, the promoter, or the theater, introduce himself and request a ticket.

If Joe is indeed famous, he’ll probably get a comp as a professional courtesy if one is available. The promoter or the theater might in fact have some professional interest in doing Joe Rockstar a favor, one or both of them might want to put on a Joe Rockstar concert one day.