How do scientists know what the speed of light is and How is it calculated?

The velocity of light and how to go about measuring it evaded Galileo in the early part of the seventeenth century when, after experimenting with lanterns, all he could deduce was that light goes fast.

The problem with his efforts was that light travels far too rapidly for its speed to be detected over the small distances with which he was experimenting. It took a study of light coming all the way from Jupiter for astronomers to solve the mystery.

In the mid seventeenth century, astronomers at the Paris Observatory were studying the revolution periods of the moons by Jupiter. 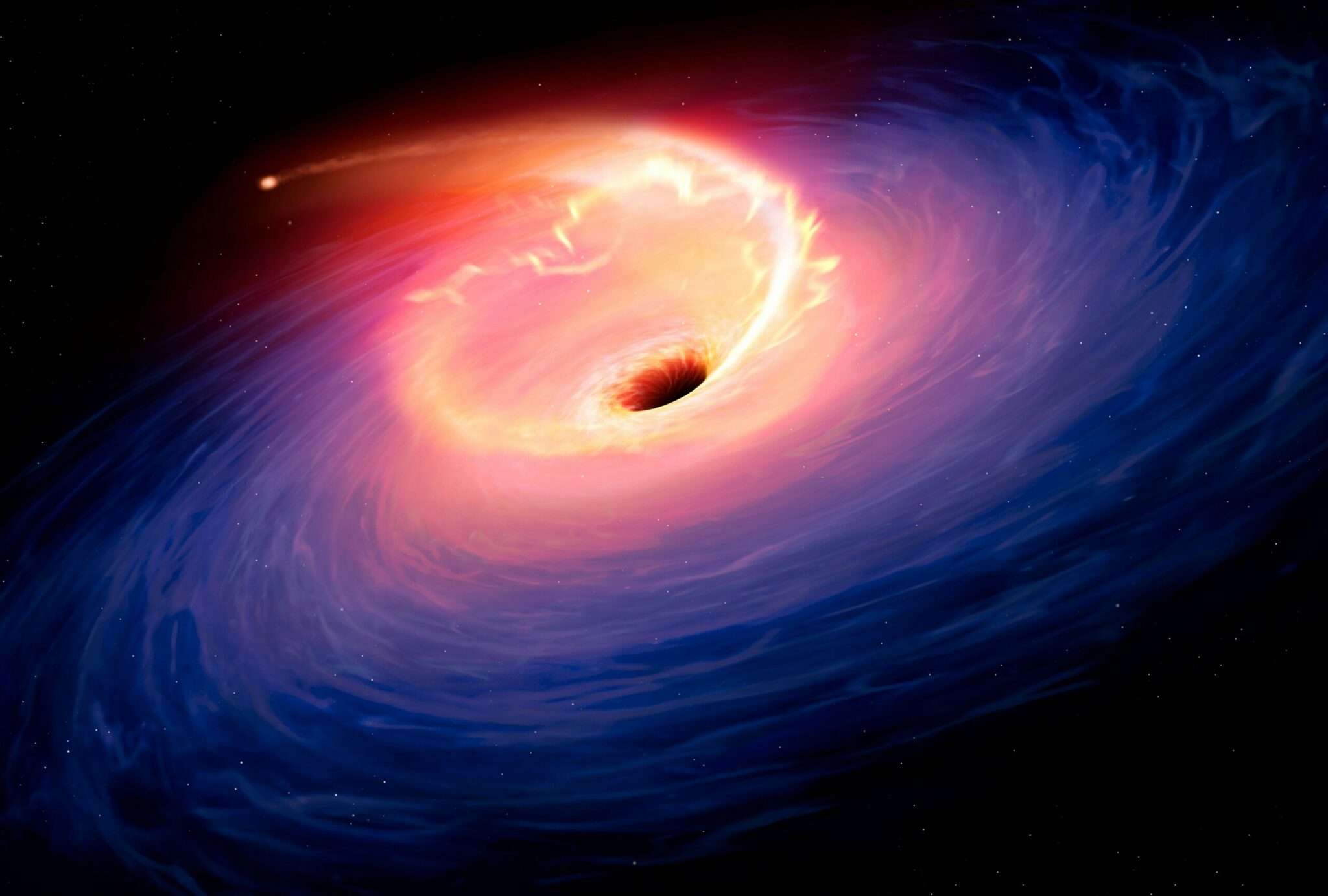 By observing when the innermost satellite, Io, disappeared behind Jupiter, was eclipsed, reappeared on the other side, and passed across Jupiter to disappear again, they calculated that it took Io 1.75 days (1 day and 18 hours) to complete a revolution.

In 1675 Ole Romer, a Danish astronomer, came to the rescue of the baffled French. He realized that the delay in eclipses was not a result of any inherent change in either Jupiter or Io, but rather in the amount of time it was taking Io’s reflected light to travel to Earth.

He knew that the delay in the eclipses was 16 minutes 40 seconds, or 1,000 seconds, and he knew (from the findings of astronomers at Paris and at the French colony of Cayenne in French Guiana in 1672) the distance from Earth to the sun to be 93 million miles.

Since Earth was now 186 million miles (the diameter of Earth’s orbit around the sun) farther away from Io than when the first observations were made, Romer arrived at the momentous conclusion that light travels at 186,000 miles per second.

Seventeenth century astronomers observed that Jupiter’s moon to emerged from the planet’s shadow progressively later than predicted. As Earth moved in its orbit from Point A to Point B, it was farther and farther from lo, whose light therefore took longer to reach Earth.

From calculations of the difference between predicted and actual times of Io’s eclipse, and knowledge of the movements and distances of the planets, astronomers were able to determine the speed of light.