How Does a Magnet Attract Metal?

A magnet is a metal that can pull pieces of iron toward itself and make them cling to it. A horseshoe magnet pointed at a clip will make it jump up from a table and cling to the magnet until it is pulled off.

The horseshoe magnet has two poles, or ends, a positive and a negative one. If you put the two positive poles of two magnets together, nothing happens. But if you touch the positive pole of one magnet to the negative of the other, you feel a strong pull. This is because opposite poles attract each other.

The reason the magnet attracts iron objects is that it sets up an invisible atmosphere around itself called a magnetic field. When a pm or nail is in that field, it becomes a little magnet too. 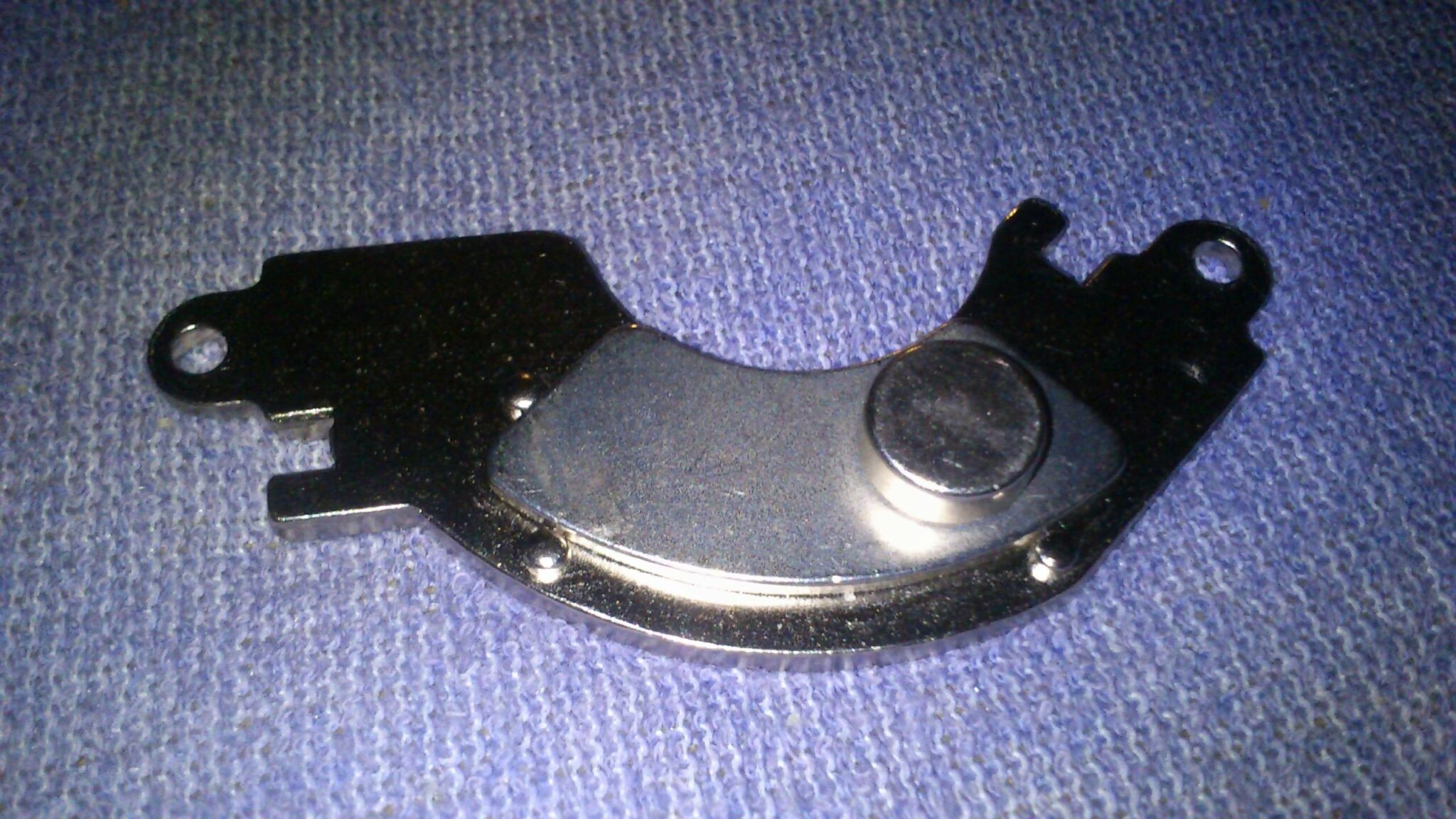 Since these opposite poles attract each other, the nail will now jump up and cling to the magnet.

The largest magnet in the world is the earth itself, because the hot nickel and iron at its core pull everything towards it!