How Does a Salt Grinder Help to Enhance the Flavor of Food?

It’s very good for those who manufacture the salt mills and peddle them to yuppies who must own the ultimate pseudo-gourmet accessory. For the rest of us? It’s a scam. Pepper should be ground fresh, but grinding salt accomplishes nothing, but exercise.

Freshly ground black or white pepper (which are identical plant berries that have been processed differently) is indeed much superior to that dead gray powder you buy in a can.

The reason is that the main flavoring chemicals in pepper are rather volatile; they evaporate gradually into the air when the dried berries are broken apart. Pepper mills, therefore, are an absolute necessity in the kitchen and on the table. They release the full flavor and aroma of the spice on demand. 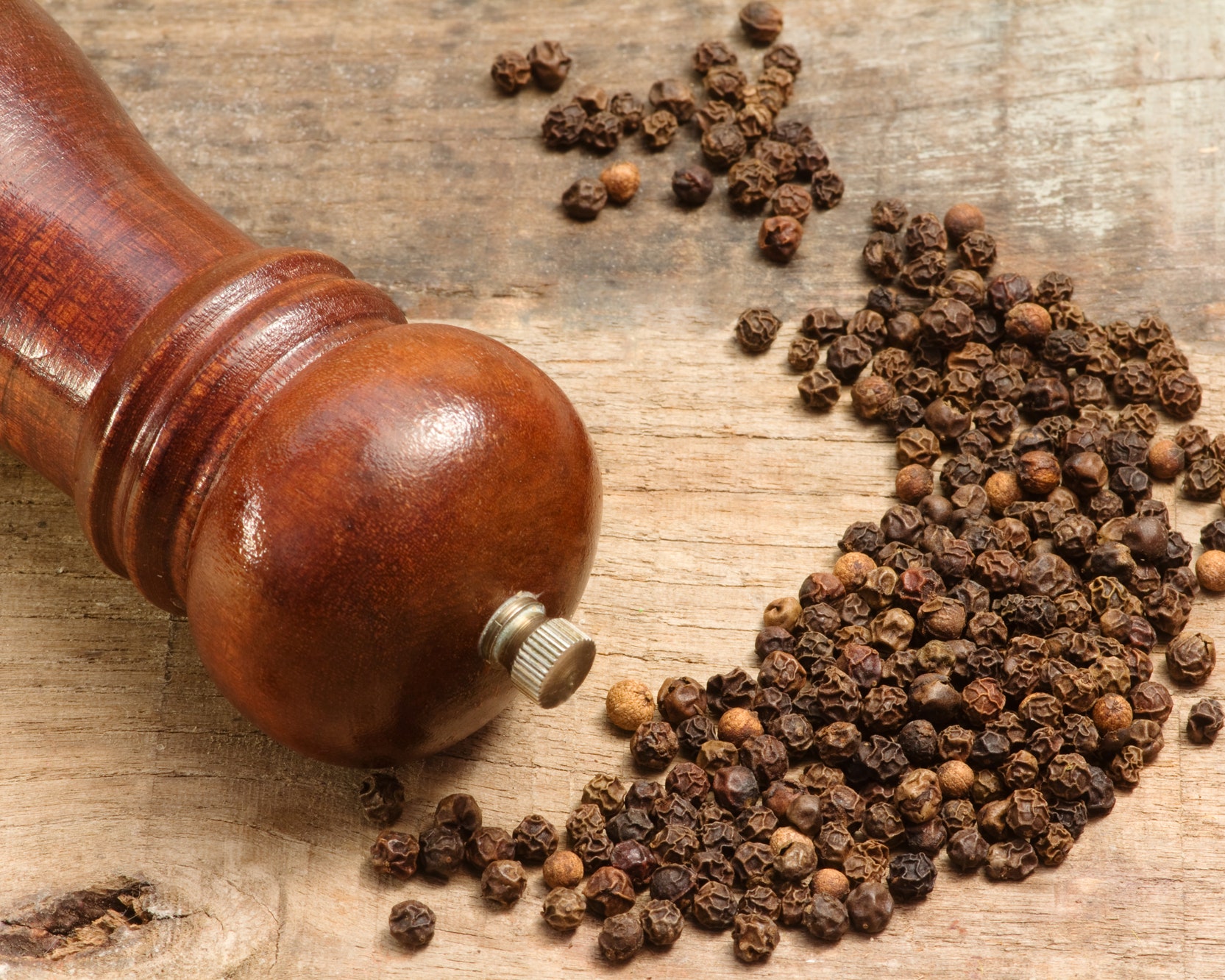 But salt is a completely different story, in spite of the fact that we tend to think of salt and pepper as being related because they’re eternally inseparable in recipes. And that’s just what the salt-mill pushers are counting on. The fact is that it matters not a whit whether you grind your salt “fresh” or store it in the cupboard. After all, before you got it, it languished for millions of years in the salt mine without going the least bit stale.

Salt, or sodium chloride, is, of course, a mineral, not a vegetable product. It is the only edible rock. It is made up, through and through, of sodium and chlorine atoms and nothing else. A chunk of salt is in many respects like a chunk of glass; crack it open and all you’ve got is several chunks, identical in every respect to the original except in size and shape. There is nothing extra inside to be released, and nothing is changed by grinding except that the chunks are now smaller than they were.

You can buy salt ready made in a variety of fine or coarse textures without having to grind it yourself. And it’ll be ten or twenty times cheaper than the deliberately large chunks that they sell for use in salt mills.

How did the saltcellar get its name? It’s not a corruption of saltseller, in spite of the fact that it’s a dish of salt on the table and could be thought of as offering, or selling salt. The cellar part of the word is just our anglicization of the French word saliere, which means a dispenser of salt. Since “Please pass the cellar” would get us only a blank stare, we’ve tacked the redundant prefix salt onto our English version of salt dispenser.