How does adding salt to the water before boiling eggs prevent the eggshells from cracking?

It’s not true that adding salt to the water before boiling eggs prevents the eggshells from cracking. Salt (sodium chloride) has no effect on eggshells (calcium carbonate), either chemically or physically.

An eggshell can crack when there is a sudden temperature difference between a cold shell and hot water. The heat makes the shell expand quickly but unevenly, because it has different thicknesses in different places.

The uneven heating causes stresses that can fracture the shell at its weakest points. Hold an egg up to a very bright light and you’ll often see fine cracks in shells that look perfectly intact from the outside. 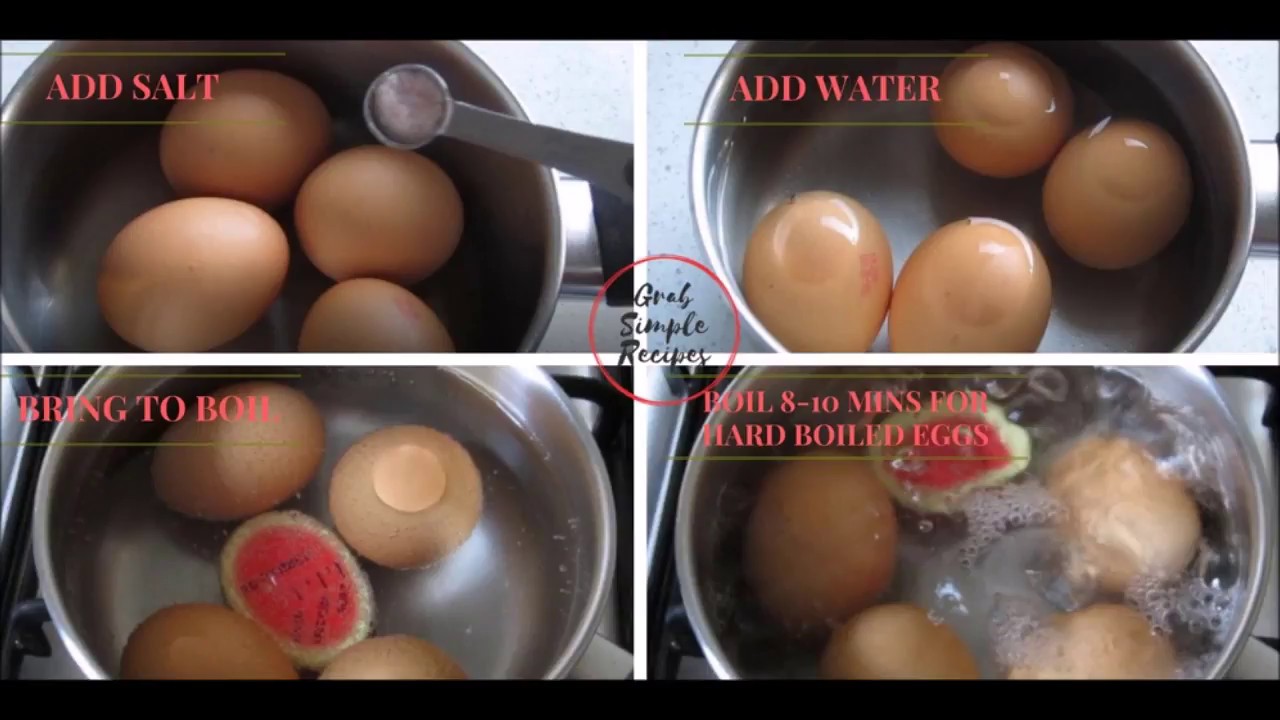 An egg may also crack if the air space inside the large end expands too quickly, before it can seep out slowly through the porous shell. A good precaution is to puncture the large end with a pushpin to let the air bubble out harmlessly as the egg heats.

To cook crack-free eggs, avoid plunging cold eggs into hot water. Instead, put them into a pot of cold water and then heat the pot until the water begins to boil. As soon as you see a few bubbles, turn down the heat to a simmer. Depending on how long you simmer them, the eggs will cook through the entire spectrum of doneness, from coddled in 1 or 2 minutes to hard “boiled” in 12 to 15 minutes.

So how do we explain some people’s experiences? With all due respect, three trials do not a scientific experiment make. How do you know that the eggs would have cracked without the salt?

Repeat the experiment with six dozen eggs, half of them cooked with salt and half without. Record the number of cracks in each case and turn in your lab report to me by next Thursday.

But wait! There is indeed some wisdom in salting the egg water.

Several people believe that adding a little vinegar to the water when boiling eggs prevents the shell front cracking.

The acetic acid in vinegar will coagulate the protein in any albumen (egg white) leaking out of a shell that already has a crack in it. That’s how acids in general act on proteins in general. But salt can have the same effect.

Thus, adding vinegar, lemon juice (citric acid), or salt to the water is insurance for pessimists who expect their eggs to crack and want to stem the exodus of albumen. Acids and salt are leak stoppers, not leak preventers; they are fingers in the dike, so to speak.