How Much of Mexico Is Mostly Dry and Desert Like and and Why Does Mexico Have Such Diverse Weather?

About 70 percent of Mexico is arid or semiarid, but the country also has beautiful mountain ranges, scenic beaches, and lush tropical forests.

Mexico has one of the world’s most diverse weather systems because it lies in both temperate and tropical zones.

Many large cities in Mexico are located in the Valley of Mexico with altitudes generally above 6,500 feet which provides a year round temperate climate. 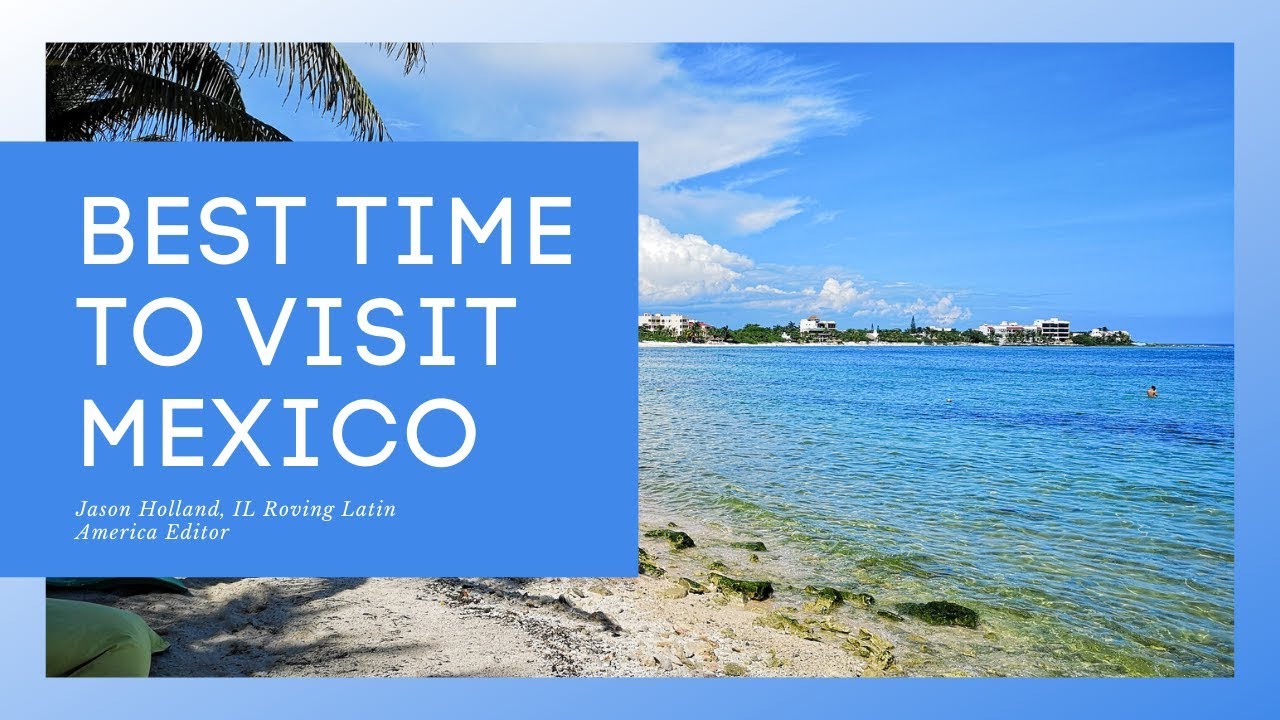 Northern Mexico is characterized by desert as it is located in a latitude where all deserts around the globe are formed.

On its south, Mexico shares its border with Guatemala and a 251 km (156 mi) border with Belize, and temperatures in the region remain high throughout the year.