How Old Is Ice Cream?

It may sound strange, but ice cream has been around a lot longer than refrigerators and freezers.

In ancient times, Roman emperors had snow brought to their palace from nearby mountains, and their cooks mixed it with honey and fruit juices to form an iced dessert. Then in the 13th century, Marco Polo returned to Europe from China with a recipe for a dish made with iced milk.

But the first real ice cream, with cream instead of milk, wasn’t made until about 200 years later. In Italy, it was called “flower of milk,” and in England, “creme frez.” At the time, recipes for ice cream were kept secret, and chefs competed with one another to find the best way to prepare it. 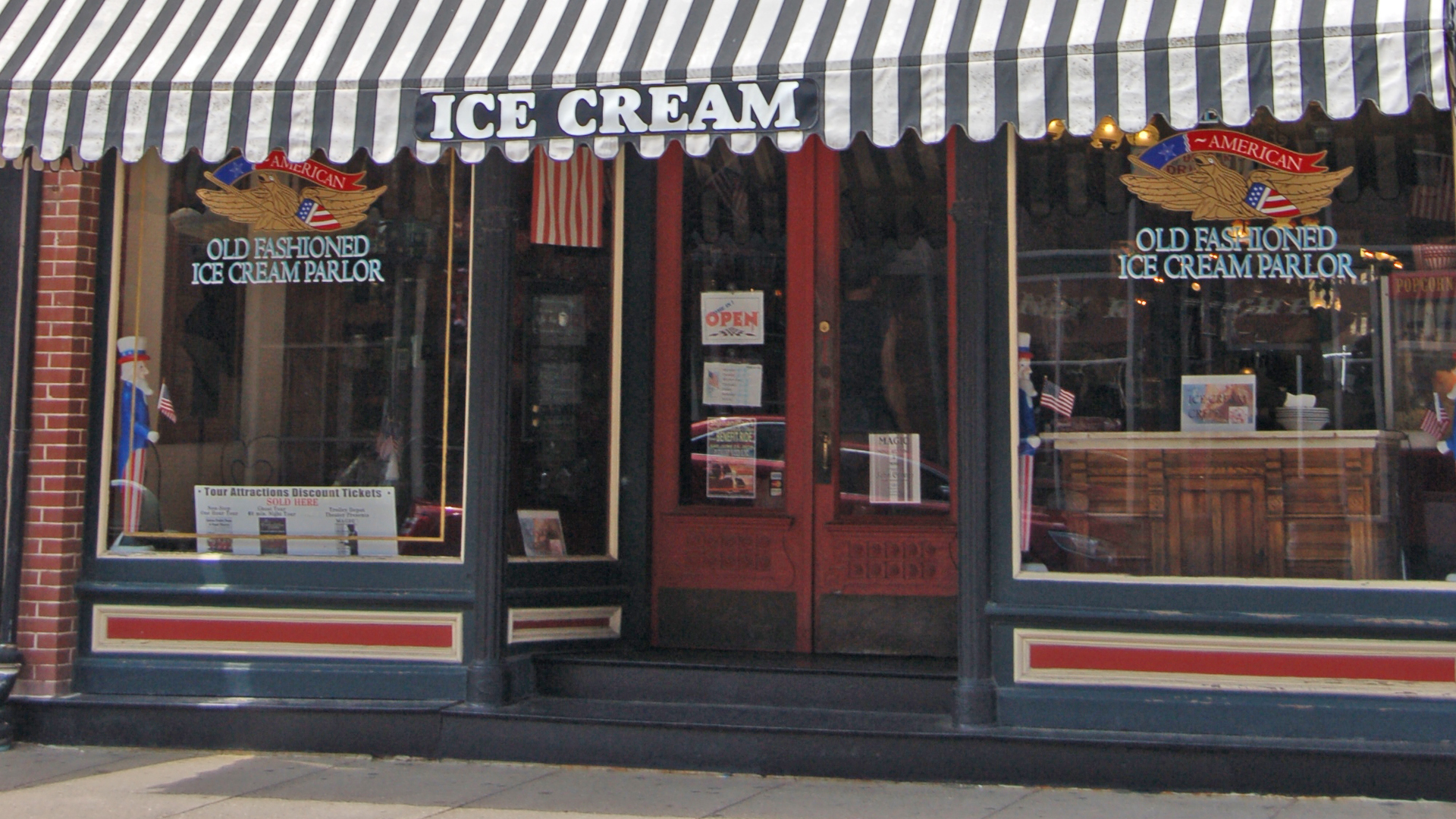 Ice cream was first made in America late in the 18th century. Both George Washington and Thomas Jefferson were ice cream lovers. In fact, some people believe that Jefferson may have invented the ice cream sandwich!

The United States now produces over 775,000,000 gallons of ice cream every year!