How Was Our Country Named America?

You may have wondered why, since it was Columbus who discovered America, why wasn’t it named Columbia, after him?

Meanwhile, another explorer, Amerigo Vespucci, made four voyages to this land, beginning in 1497. He realized that this was a new, unknown land and simply called it the “New World,” and never suggested giving it his name or any other name for that matter. 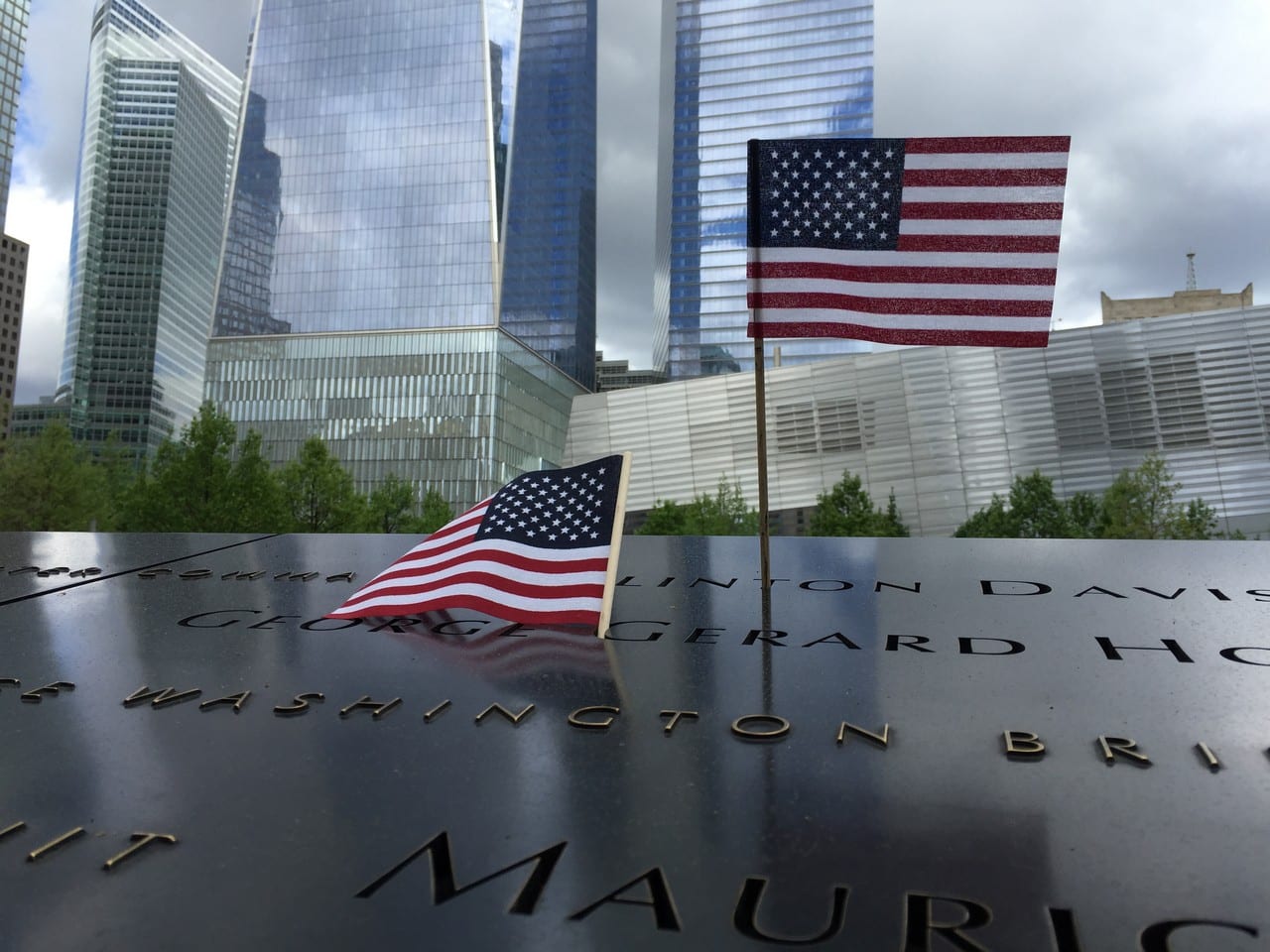 Yet America was named after Amerigo Vespucci, and under strange circumstances. It seems that Vespucci wrote many letters to his friends describing the New World. A dishonest author was said to have gotten hold of some of these letters, rewritten them, and published them in a book.

This book found its way into the hands of a German map maker, who decided to call this new land after Amerigo. It would be Americus or America on his new map. He decided on America since that was the feminine form of the name, just as Europe and Asia are feminine names as well.

Other map makers followed this German’s lead, and America was born.

Amerigo Vespucci died without ever knowing that this land was named after him!