Is Baseball Really an American Invention?

Most people think that baseball was invented by the American Abner Doubleday during the 19th century. But baseball is actually much older than that, and it came from England, not America!

In past centuries, a game called rounders was played in England, with rules something like those of baseball. Some English people even called this game “base ball.”

In 1840, American players changed the rules for this game so that a runner could be put out by tagging him with the ball. Before that, a fielder put out a runner by hitting him with a thrown ball! After the rule change, balls could be made harder, and since a hard ball travels farther when thrown or hit, the playing field became much larger. 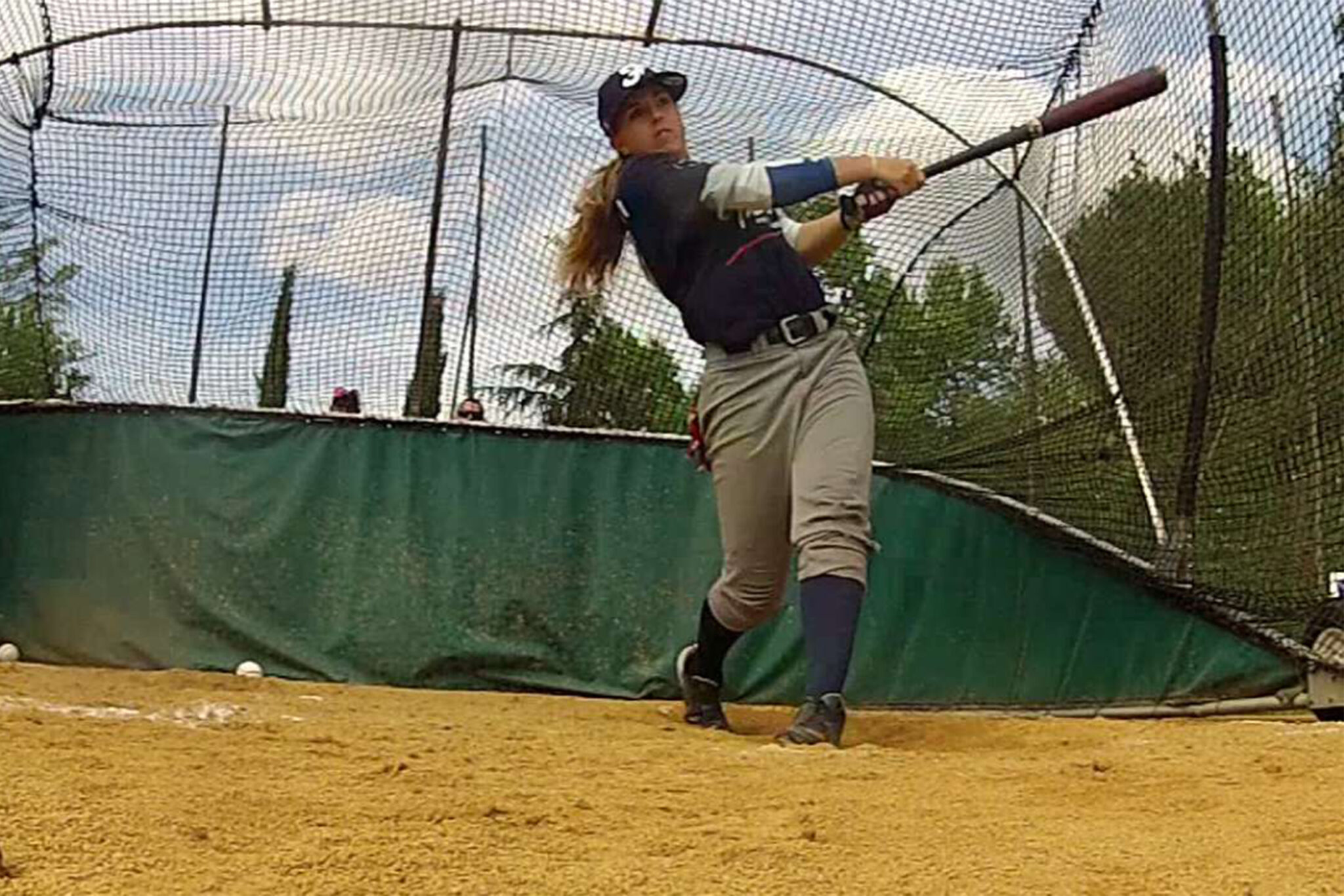 After the 1840 change, baseball began to grow in America, and in 1869, the first professional team appeared.

Then why is Abner Doubleday credited with inventing baseball? Early this century, a commission of baseball experts was set up to find out where and when baseball was invented.

The commission said that in 1839, a young man named Abner Doubleday invented the game and set up the first baseball diamond in Cooperstown, New York. But it was later discovered that the commission had named Doubleday because they wanted to prove that our “national pastime” was truly an American sport.

We now know that it really grew out of an older game that was popular years ago in England.