Is New Year’s Day the Same in All Countries?

We celebrate New Year’s Day on January 1 because it is, of course, the first day o our year. But people in some other countries start their year on different days, and they have a different New Year’s Day.

The ancient Egyptians and Persians began their year on September 21, when the length of the day is equal to the length of the night. The ancient Greeks celebrated New Year’s Day on December 21, the shortest day of the year. The early Romans began their year on that day too, but the calendar was changed during Julius Caesar’s time, making January 1 the first day of the year. 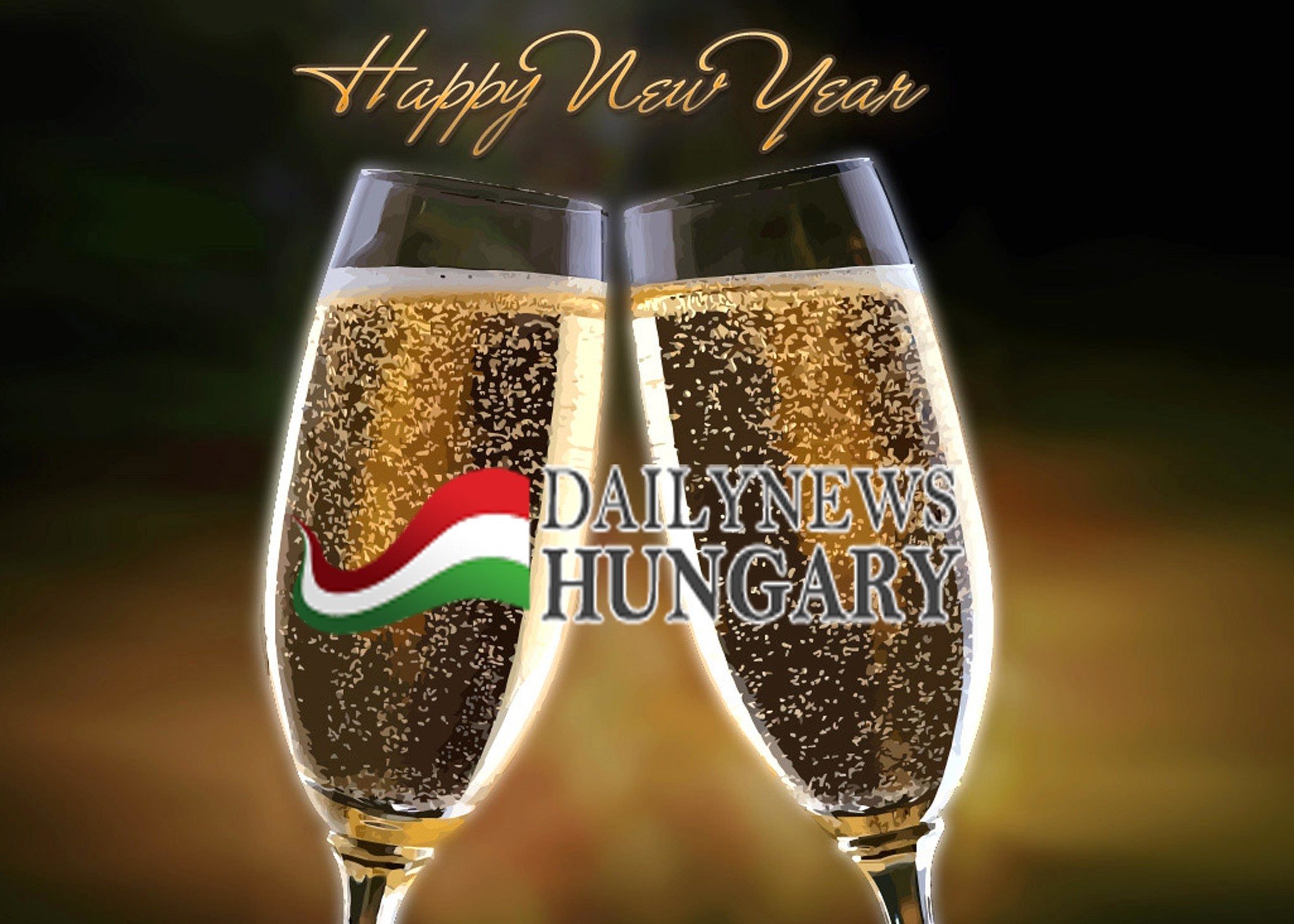 The Chinese calendar is based on the moon rather than the sun, and the Chinese New Year can fall anywhere between January 21 and February 19. Arabs also use a lunar calendar. Their New Year’s Day is the tenth day of their first month, and falls on a different day every year. In 1979, it was November 21.

The Jewish New Year falls at the end of September or the beginning of October. And the Greek and Russian Orthodox churches, which still use the calendar put into effect by Julius Caesar, mark New Year’s Day on January 14.