What does farce mean and Where does the word “farce” come from?

In the churches of medieval France and England, back in the thirteenth century, it became customary to insert various phrases in the litanies sung by the monks between the words Kyrie and eleison in the supplication, Kyrie eleison! “Lord have mercy!”

Such an insertion, borrowing a term already used in cookery, was called a farce, from Latin farcio, to stuff or pad. The cookery term survives in present use, slightly altered, in “forcemeat,” finely chopped meat used for stuffing.

Later, when religious dramas, such as the mystery plays, became so popular, the actors who had comic parts began to introduce impromptu ludicrous gags into their lines to fit some local event or condition. Because these inserted remarks also padded out the lines of an actor, to his amused audience his buffoonery became known, in turn, as a farce. 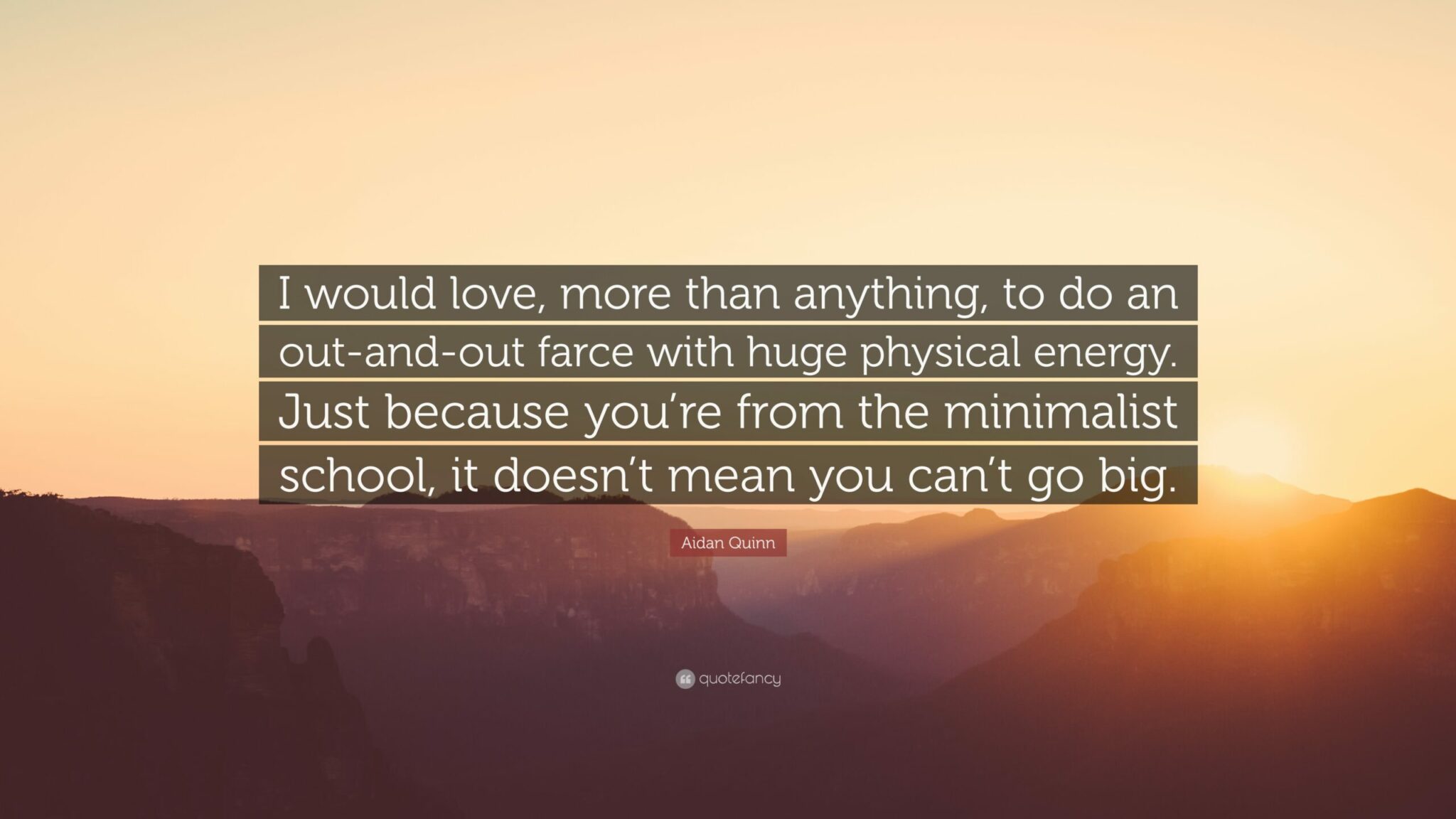 It was but a natural sequence then that any short dramatic work which had the production of laughter as its sole object should be given the same name, and that we should carry the term still further to apply to any sham or piece of mockery.