What does fib mean and Where does the word “fib” come from?

“Fable,” from the earliest appearance of the word in English, six hundred years ago, not only meant a pleasant narrative, but also meant a downright lie, and we still use the word in either sense.

Some three or four hundred years ago, however, an unknown parent thought to soften the word, probably, by accusing her small child of telling a “fibble-fable” when she caught him (or her) in a story which she knew to be nonsense.

At any rate, this expression caught the popular fancy at about that time as a term for a slight falsehood. 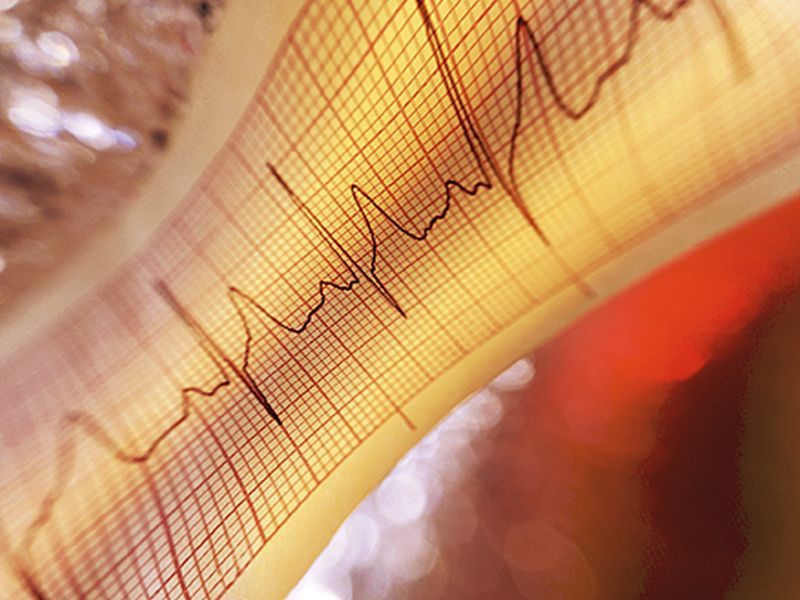 But, according to best conjecture, the expression proved to be too long a name for a slight sin, and soon became shortened to fib.