Where does the word “Fife” come from and What does Fife mean?

Back in 1515, when Francis I of France was leading his army against Milan, he found twenty-five thousand Swiss soldiers, the bravest in Europe at that time, drawn up against him ten miles north of the city.

They had been hired by the Milanese government to assist in defending the city.

The brave Swiss, however, armed with their old-fashioned pikes, were no match against the new arquebuses with which the French troops were then supplied. 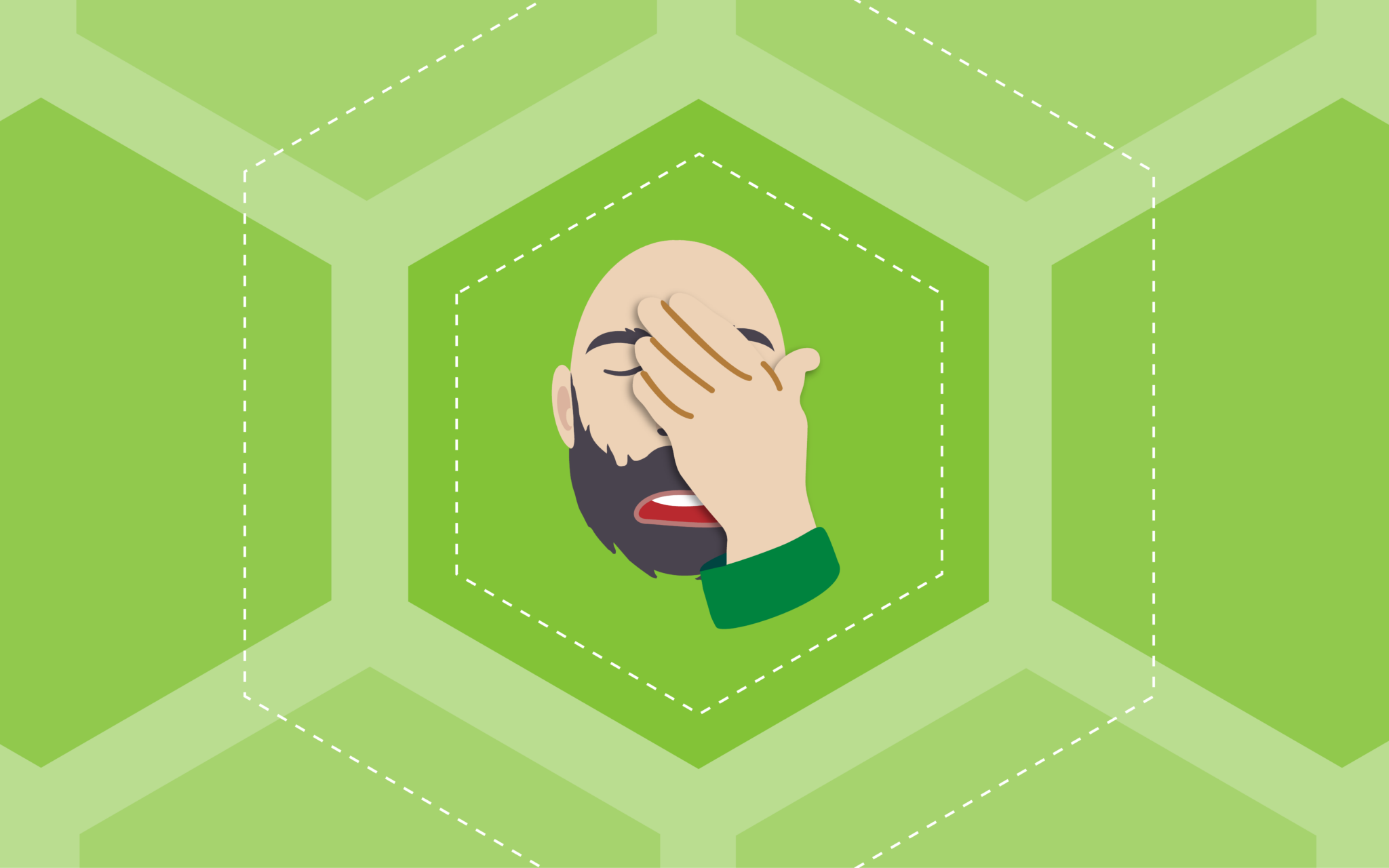 Hence, though they fought by the light of the moon until midnight, only three thousand of their number were left to escape, as best they could, after the second day of battle. Milan fell.

But this battle, aside from proving the superiority of the firearm over sword and pike, introduced a new instrument into military music. The drum had long been used, but with it the Swiss also used a kind of flute having a loud and brilliant tone.

German musicians of the period, to distinguish it from the shrill pipe (German pfeiff) which it somewhat resembled, called it Schweizerpfeiff, Swiss pipe. The instrument soon became generally popular in army use because its tones carried well, and it is believed to have been carried to England by German musicians of the sixteenth century.

The English, unable to pronounce pfeiff, called it and wrote it phife, phyfe, fiphe, or fyfe, and finally, in the seventeenth century, settled upon fife. (See also MAGENTA.)