What does hymeneal mean and Where does the word “hymeneal” come from?

There is an ancient Greek legend of a youth of such delicate beauty that he might have been taken for a maid. His name was Hymen or Hymenxus.

The girl with whom he fell in love spurned him, but in the disguise of a girl he followed her into the country to a festival.

On the way he and all the real maidens in the gathering were carried off by a group of brigands to a foreign shore. But upon landing, the weary robbers fell asleep, whereupon Hymen, throwing off his disguise, seized a weapon and slew all of them. 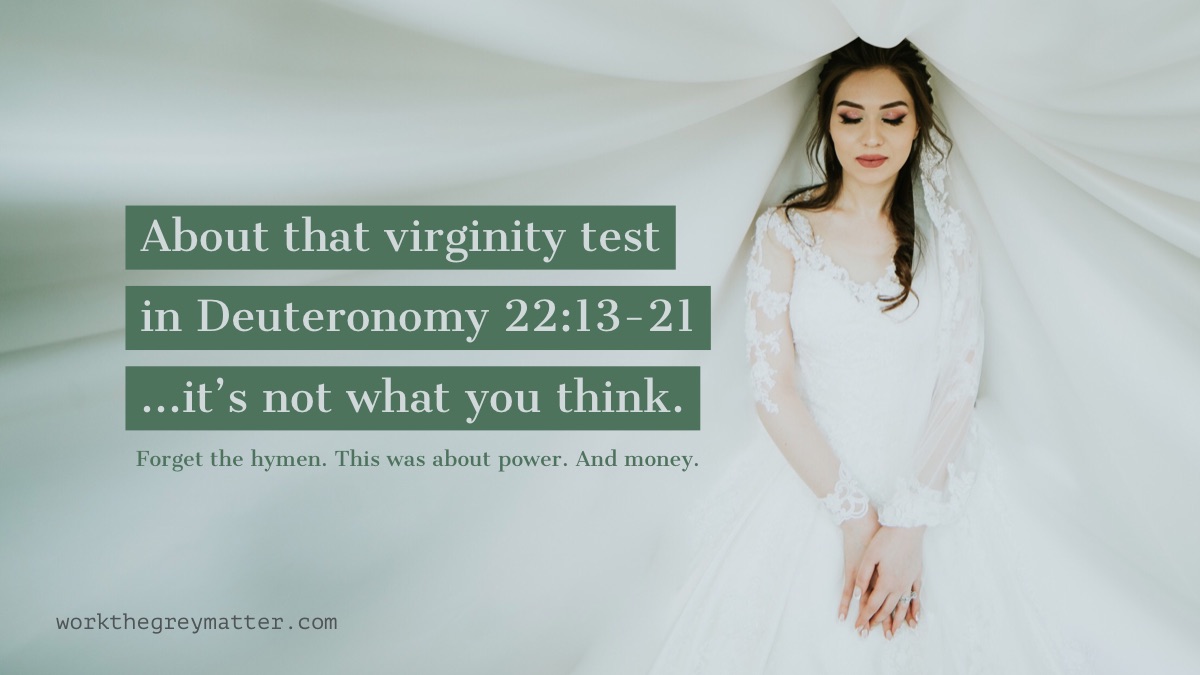 Then, leaving the maidens, he returned to Athens. There he got the promise of the citizens that his own beloved should be given to him in marriage if he were to bring the maidens back to Athens.

The request was granted gladly, and he soon restored the girls safely to their homes.

From that time onward Hymen was praised in the bridal or marriage songs of the nation, thenceforward described as hymeneal songs in honor of his exploit.