Where does the word “knave” come from and What does knave mean?

The history of the word “knave” is similar to the slow change we are witnessing in the meaning of the word “boy,” now often applied to servants and grown men.

Originally, back in Old English times, a knave was a boy in a literal sense, a male child. It had the same meaning as the German knabe, to which it was closely related.

Then people began to apply it to a boy who was employed as a servant, one who might be apprentice to a cook or to a groom, or who served as a potboy in a tavern or in any such form of work as a boy could perform. 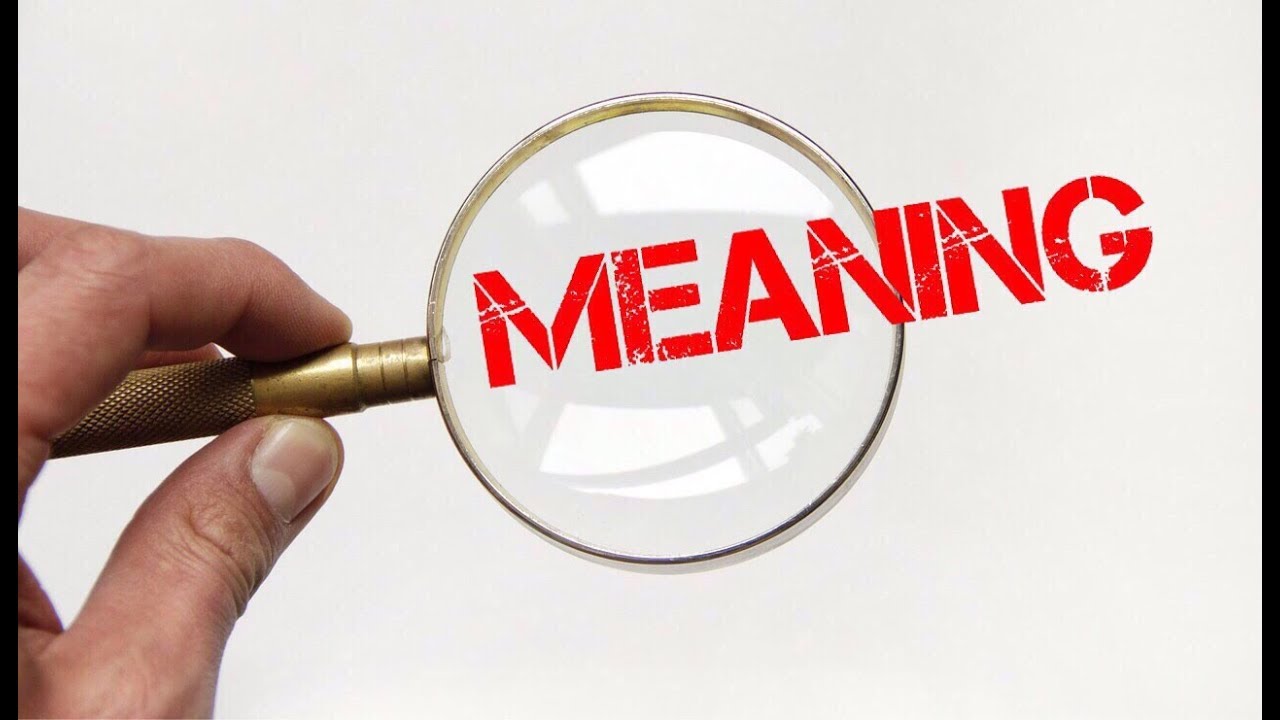 In those olden days, however, the life of any menial was hard; that of a boy was doubly so. His sleeping place might be the stable or a drafty garret, without mattress or blanket; his clothing any castoff garment that he could tie upon him; his food any scraps that might be tossed to him from his master’s table.

It is not surprising, therefore, that these boys, still called knaves as they became older, developed a high degree of rascality. They had to become crafty in order to survive.

Thus the meaning of the term gradually came to apply only to such a person, boy or man, who practiced dishonesty.