What does miscreant mean and Where does the word “miscreant” come from?

Through its origin, miscreant was at first used only in a theological sense.

Its source was the Old French prefix, mes, badly or wrongly, and creant, believing.

Hence a miscreant in olden times was a heretic, an unbeliever. 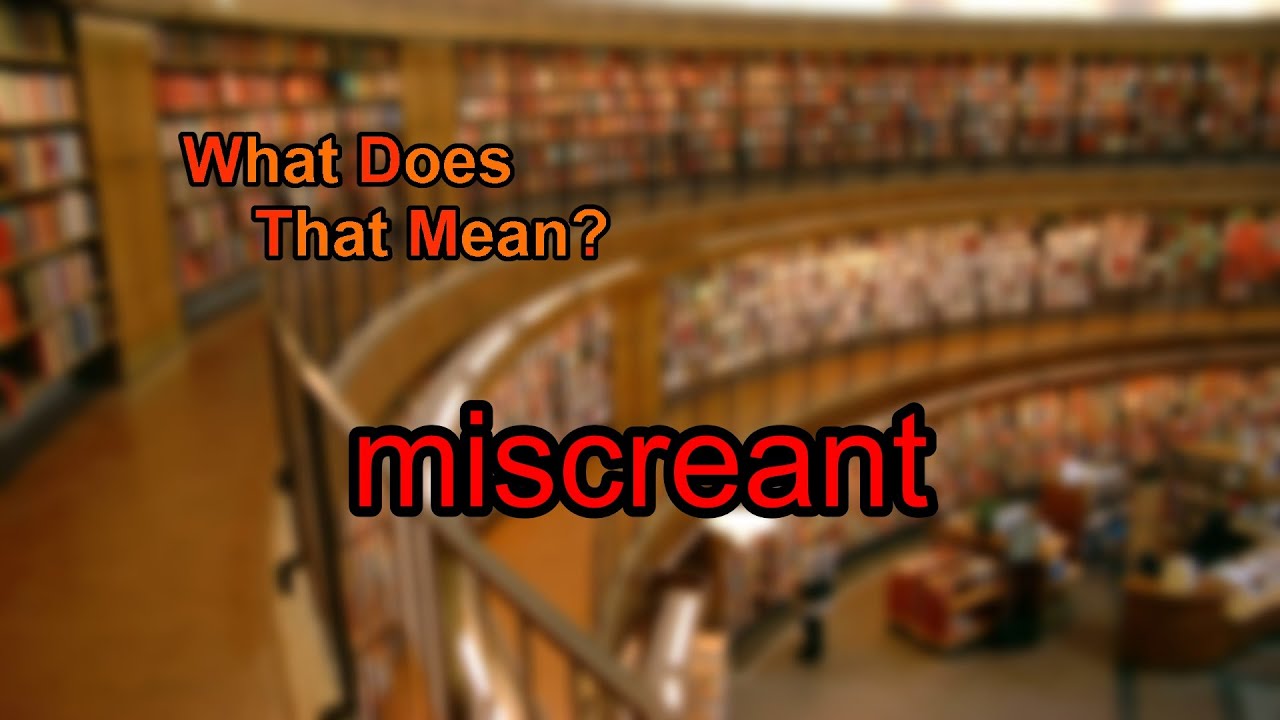 But through the fact that an unbeliever is one who is likely to violate the code of morals set up by believers, the term miscreant lost its original limited sense long ago and was applied instead to any such depraved person as a robber, a thief, or evildoer of any sort.