What does panjandrum mean and Where does the word “panjandrum” come from?

The Irish actor, Charles Macklin, retired from the London stage in 1753 at the age of fifty-four and opened a tavern near the Drury Lane theater, the scene of many of his successes.

It became his custom, in his new role of innkeeper, to serve dinner personally. Then afterward he would deliver a lecture to such as would listen.

A debate invariably followed. Macklin was rather pompous, and the younger actors who frequented the place loved to lead him into making the assertion that he had so trained his memory that he could repeat anything after he had once heard it. 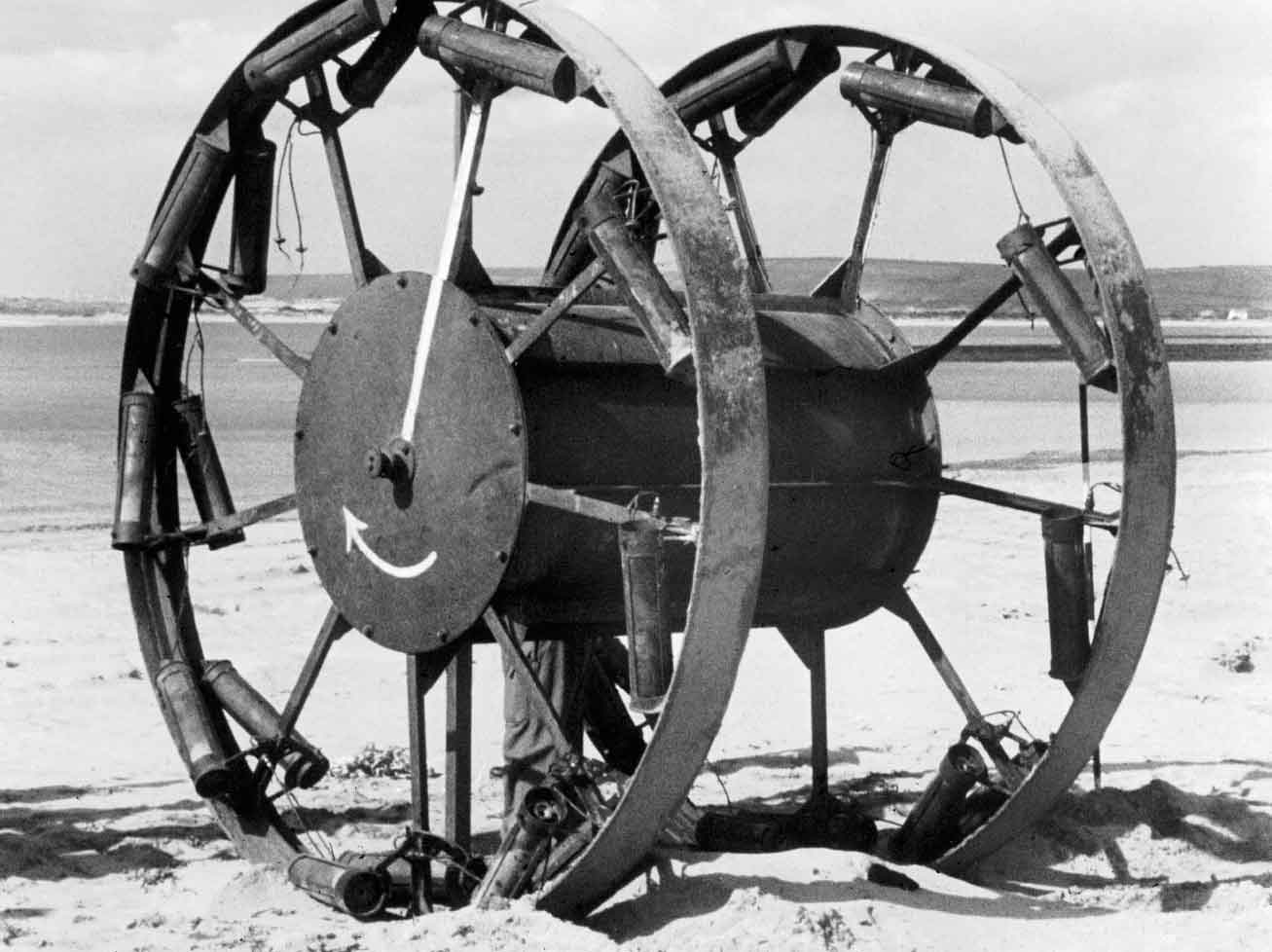 Upon one such occasion the witty young actor, Samuel Foote, thereupon composed the following nonsense lines to expose the old man’s folly:

So she went into the garden to cut a cabbage leaf to make an apple pie; and at the same time a great she-bear, coming up the street, pops its head into the shop, “What! no soap?” So he died, and she very imprudently married the barber; and there were present the picninnies, and the Joblillies, and the Garyulies, and the Grand Panjandrum himself, with the little round button at top, and they all fell to playing the game of catch as catch can, till the gunpowder ran out at the heel of their boots.

The lines became a grand test for anyone’s memory, but were no more than that until Edward Fitzgerald, best known for his translation of the Rubaiyat, took panjandrum a hundred years later and applied it humorously to a self-important local official, whom he designated “the Grand Panjandrum.”

Since then, it has become a term of disparagement applied to any pompous individual.