Where does the word “pander” come from and What does pander mean?

English readers of the fourteenth century were treated to a great story told by two different great writers.

It was the story of the love of the Trojan prince, Troilus, for the beautiful Chryseis or Cressida.

Boccaccio told the story, in Italian, in his Filostrato, basing it upon two legendary accounts of the siege of Troy written by men who were reported to have then lived within the city. 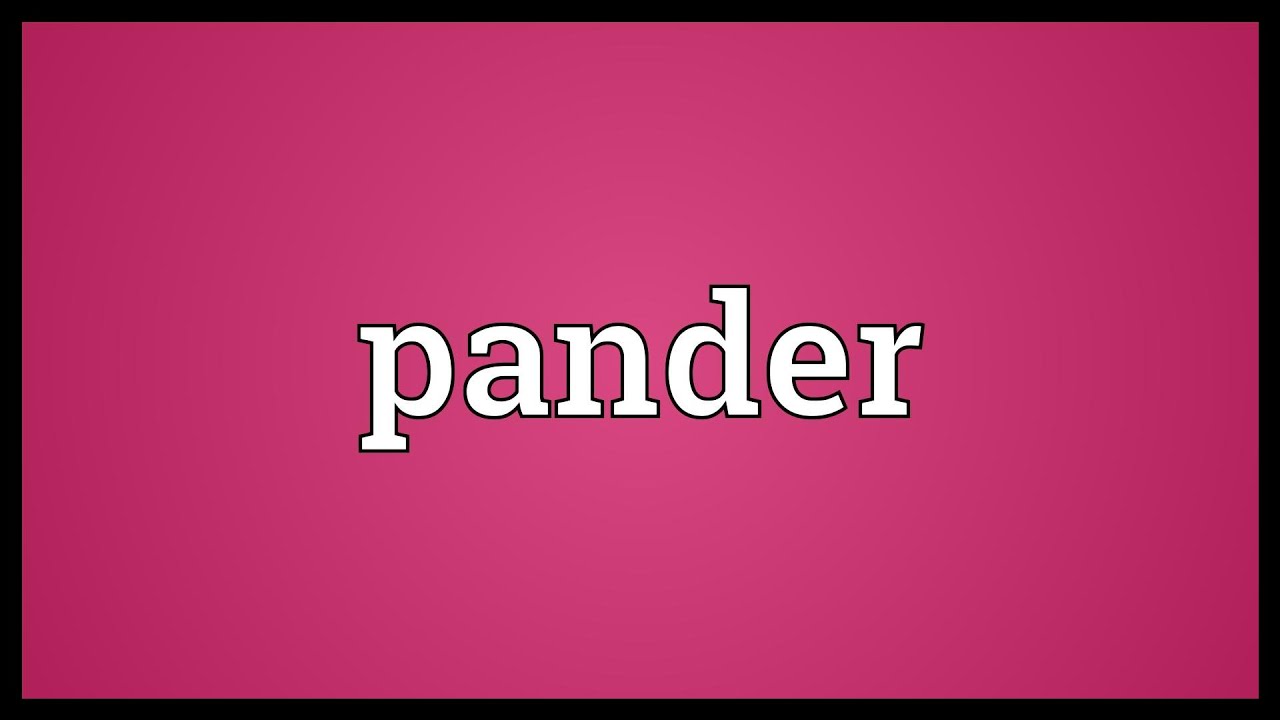 Chaucer retold the story in English later in the century in greater detail, using all of the earlier writings and adding to them his own vivid imagination.

English readers thus became acquainted with the plight of the brave and handsome Troilus and how, in his desperation, he called upon his great friend Pandarus, kinsman of Chryseis, to aid him in his suit for her love.

The story thereafter is chiefly filled with the plots devised by Pandarus to arouse the interest of Chryseis (called Criseyde, by Chaucer) in the Trojan prince and to stimulate that interest into affection.

Thus Pandarus became a familiar character to the readers of these two romances, and because the name, for the purpose of rime, was often written Pandare by Chaucer, later writers adopted the designation Pandare for anyone who acted as a go-between in love affairs.

This was later corrupted to pander.