What does pompadour mean and Where does the word “pompadour” come from?

Jeanne Antoinette Poisson was born in Paris in 1721 of poor parents, but was early taken into the home of a wealthy financier and educated as if she were his daughter.

She was extremely beautiful and received every social advantage. At the age of twenty she married the nephew of her benefactor, Lenormant d’Etoiles, and became the queen of fashionable Paris.

Three years after her marriage, however, she met the king of France, Louis XV. From that time until her death in 1764 her life was devoted to the king, who was equally attached to her. 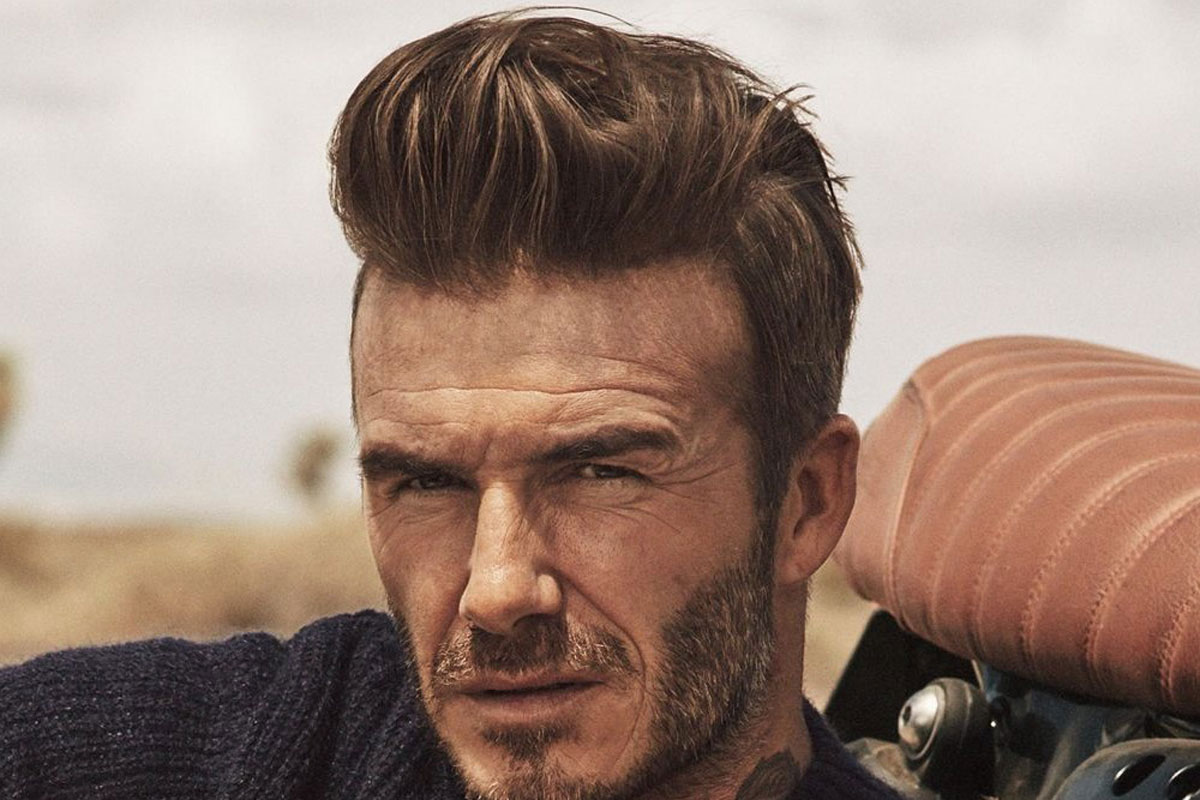 In 1745 he established her in the court of Versailles and, a few years later, bought for her the estate of Pompadour, giving her the title “Marquise,” later “Duchesse” de Pompadour. She became a person of great power in the court, where she retained her leadership of Parisian fashion.

Various innovations of style and costume were attributed to her. One in particular was a mode of hairdressing that she affected in which the hair was swept upward high above the forehead.

That style, somewhat modified, is still known as pompadour after the famous mistress of Louis XV.