Where does the word “Necklace” come from and What does Necklace mean?

In the sixteenth century, when the word “necklace” was introduced, its meaning was exactly that indicated by its two components, lace for the neck.

But lace was not then what we usually consider it today. (See LACE.)

Its meaning had expanded from a string or cord (still preserved in our word “shoelace”) and, in the sixteenth century, had come to include ornamental braid of gold or silver. 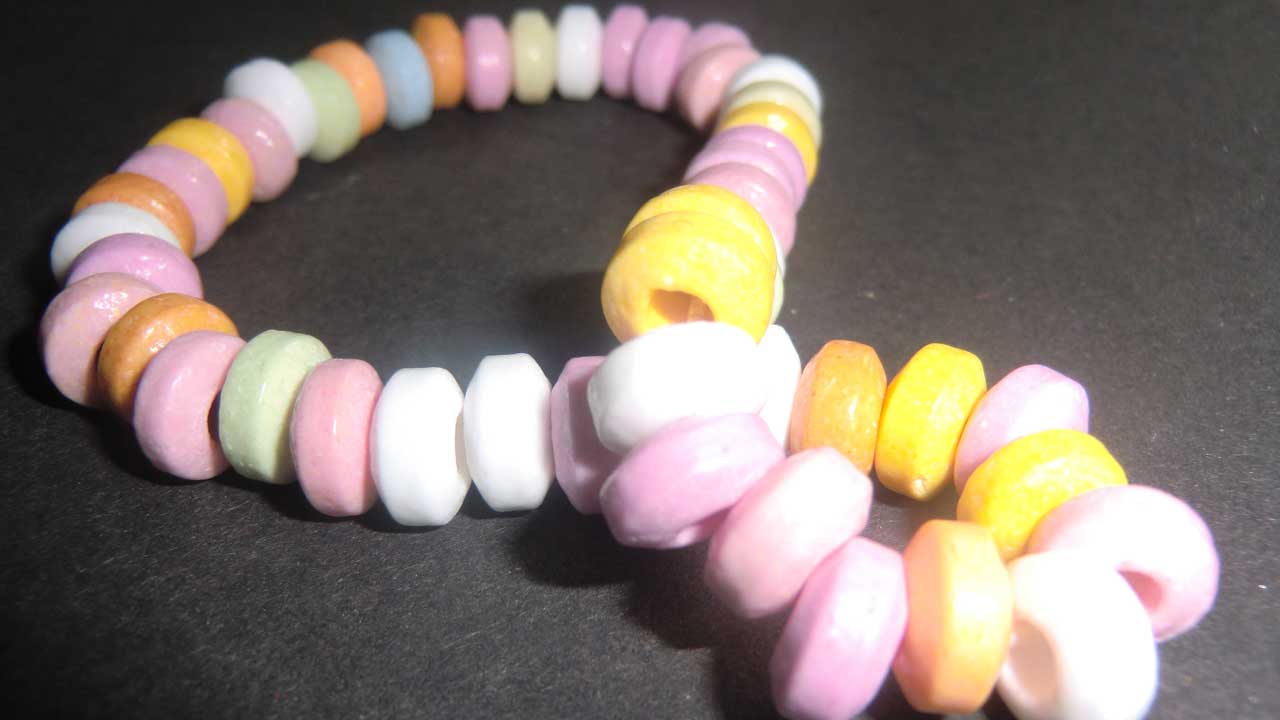 Such gold lace or silver lace, made of wire, was usually sewn on garments, but was sometimes further ornamented with precious stones and worn about the neck and was then called necklace.