What does pretext mean and Where does the word “pretext” come from?

The principal outer garment of the Roman citizen, in olden days, was the toga.

This outer cloak was variously marked to distinguish the rank of its wearer.

That worn by various high magistrates, and by freeborn children until the age of puberty, was marked in front by a border of purple. 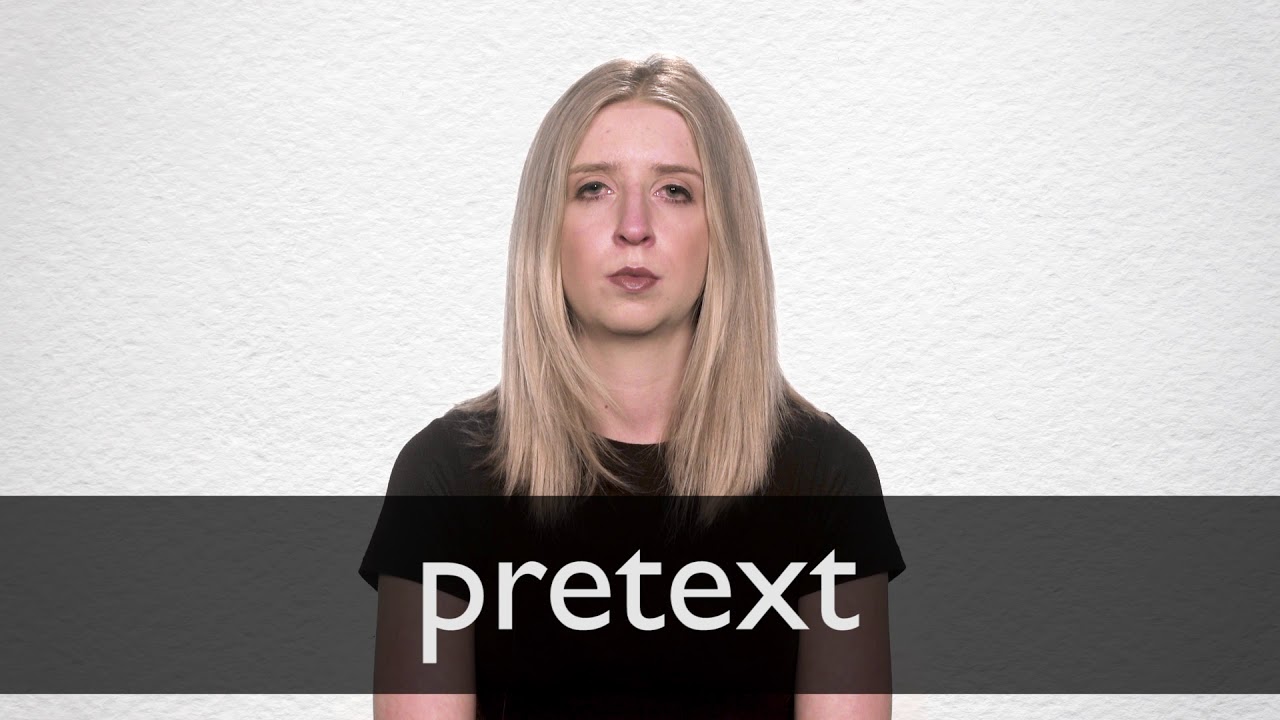 It was known as a toga praetexta, or more commonly as praetexta, the name being derived from prae, before, and texo, weave. But, just as our word “cloak” has come to mean a cover or shield which conceals one’s real purpose, so did the Romans use praetexta in precisely the same figurative sense.

Hence, when in the form pretext the term came into English, it was the figurative meaning only that persisted.