Where does the word “prevaricator” come from and What does prevaricator mean?

If a cowboy had been seen in the streets of Rome in the days of Caesar it is likely that a spectator, seeing his bowed legs, would have called him a prevaricator.

That is what the term meant, a bandy-legged person, a straddler with crooked legs, one who, because of his distorted legs, cannot walk in a straight line.

The term was used especially in the Roman law courts where it was applied to a prosecutor who, though supposed to represent one party, made a secret agreement with the opposite party and betrayed his own client. He did not walk straight; he straddled the issue. 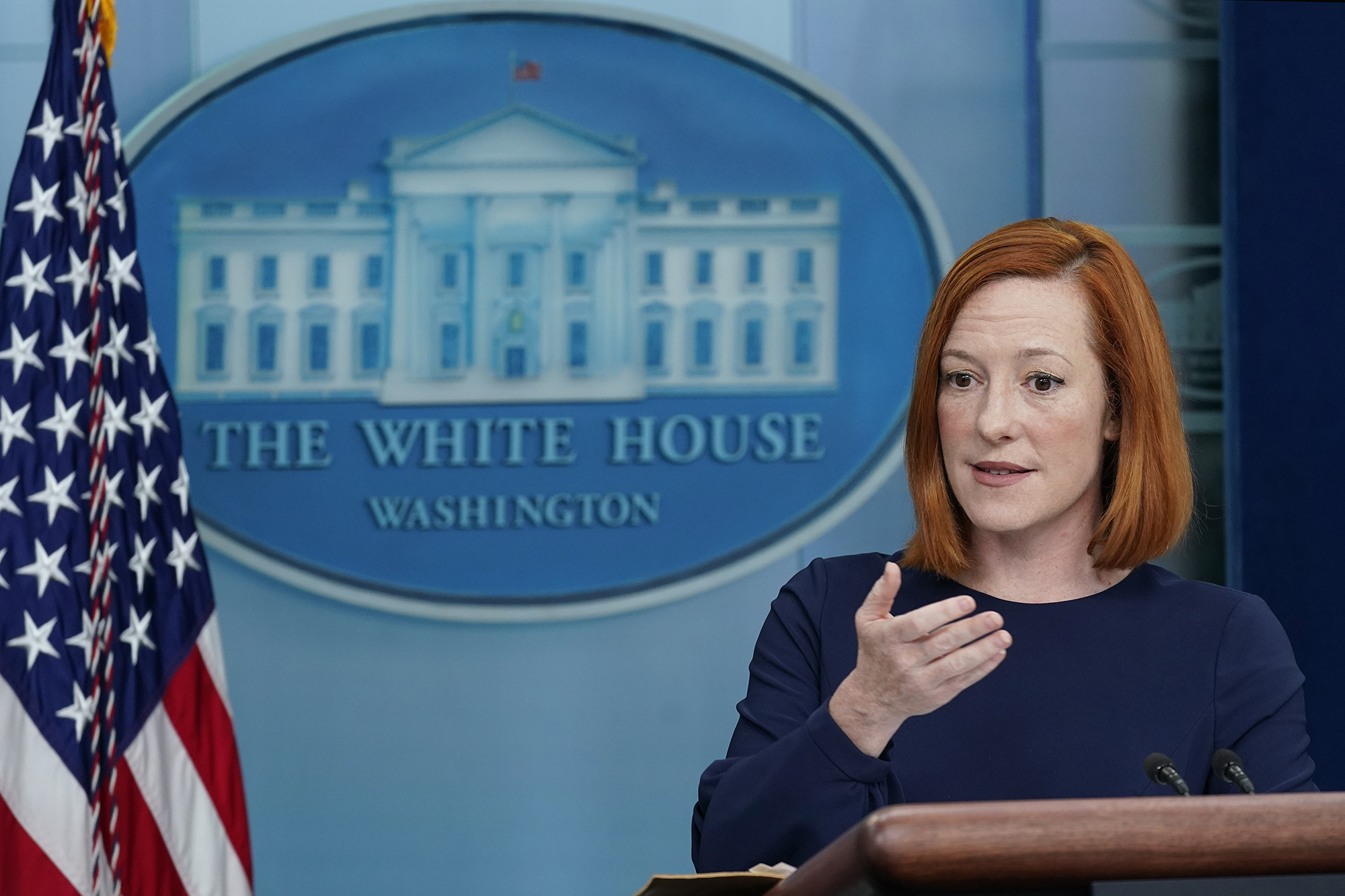 It was, therefore, a false defense (or a false accusation) that was formerly meant by prevarication, and it was that type of crookedness and falsehood which marked a prevaricator.