What does sarcophagus mean and Where does the word “sarcophagus” come from?

Generally the ancient Greeks disposed of their dead very much as do we of the present age, either by burial or by cremation.

But there were some who adopted a burial custom found in Egypt.

In place of the ordinary coffin of baked clay or the elaborately carved stone tomb, a stone coffin was procured from a special region in Asia Minor. 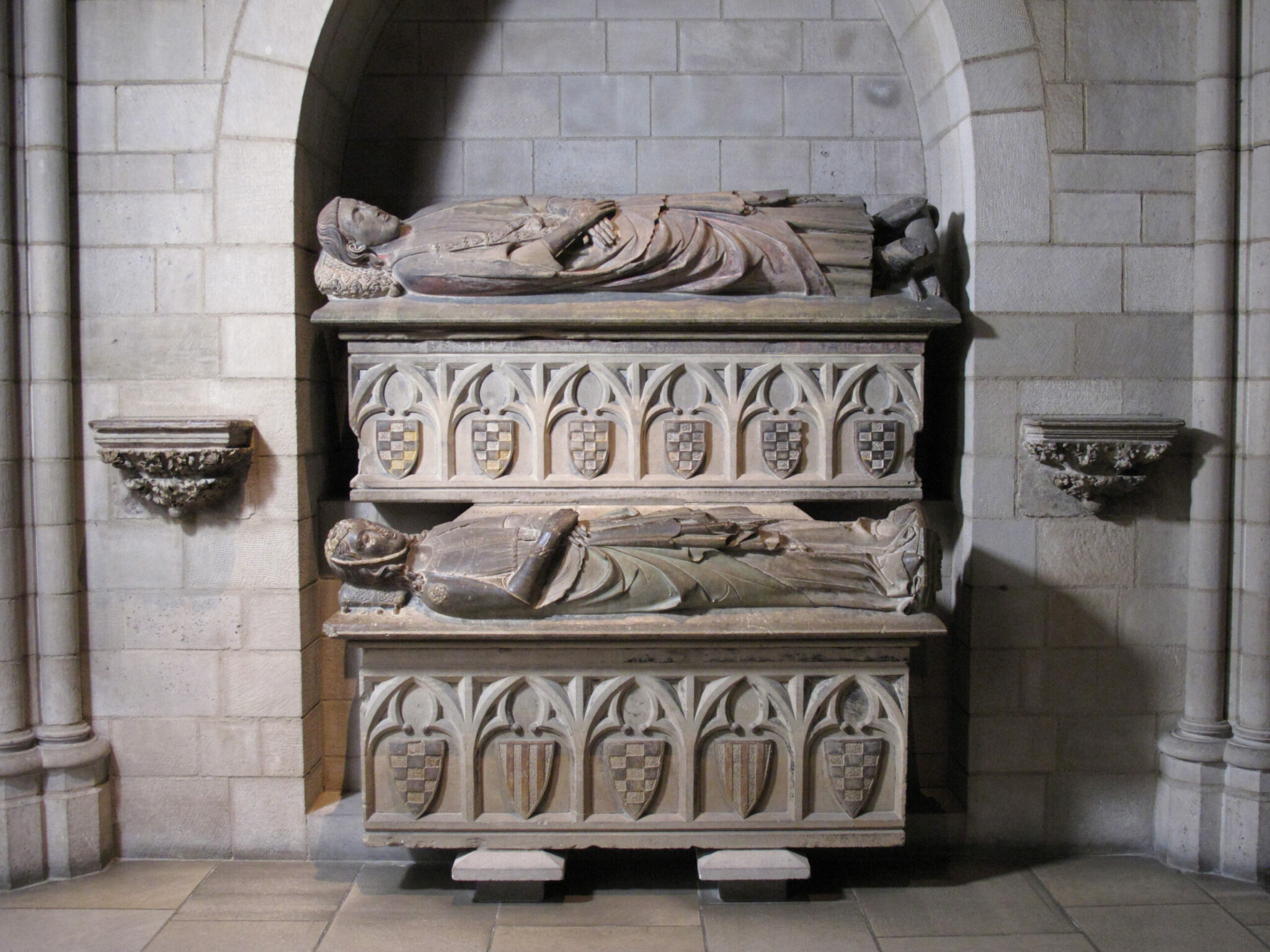 The stone of that region was almost pure lime and, according to Pliny, a coffin made of it had the power to completely destroy a body interred in it within forty days.

Because of its properties, such a coffin was called sarcophagus, the name being derived from Greek sarx, flesh, and phagos, eating.