What does shibboleth mean in Hebrew and Where does the word “shibboleth” come from?

The Hebrew word shibboleth actually means “ear of grain” but, because of the odd use to which the word was put on one occasion, it has taken on an altogether different meaning.

This meaning arises from a bit of history told in the Bible, in the twelfth chapter of the Book of Judges.

It is related, in this chapter, how the men of Ephraim rose against Jephthah and his army, but the latter were victorious in the fight that followed. 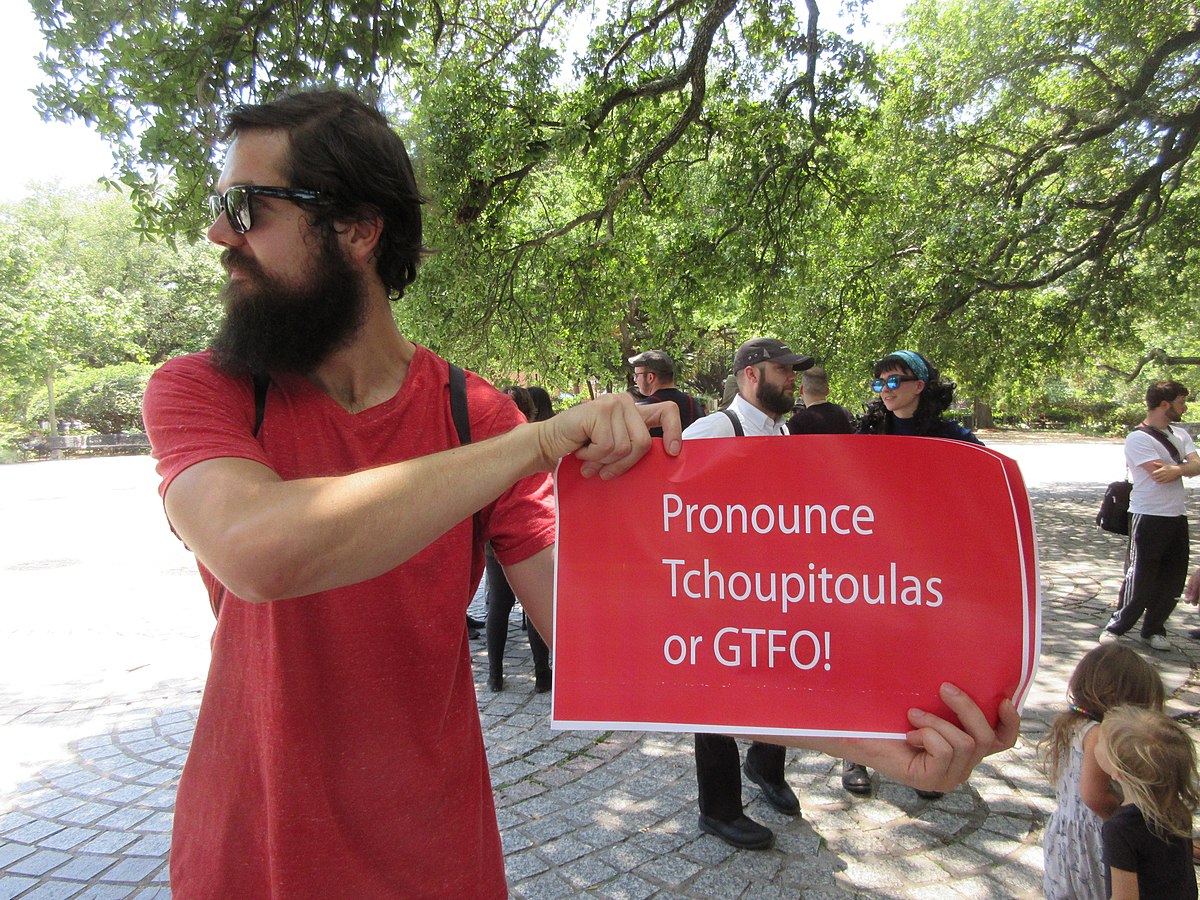 In their victory they seized the passages over the river Jordan where the fleeing Ephraimites must cross to save their lives. But Jephthah had posted guards at the fords and had given them a catchword by which they could tell friend from foe.

That word was shibboleth. Jephthah knew that an Ephraimite “could not frame to pronounce it right,” but would say, “Sibboleth.” All the Ephraimites were thus detected and slain, to the number of “forty and two thousand.”

Hence, shibboleth, regardless of its original meaning, has come to refer to any catchword or slogan or pet phrase, such as one used by a political party.