What is a presidio and What does the word “presidio” mean in Spanish?

The word presidio is Spanish for “fort.”

Spanish settlements in the Far North during the Spanish colonization of the Americas usually centered on a mission church protected by soldiers in a presidio. The priests of the mission would try to convert the local Native Americans.

One of the best-known mission priests was Junipero Serra (1713-1784), who founded many missions in California. Famous mission buildings include the Alamo in San Antonio, which later figured prominently in Mexican American history. 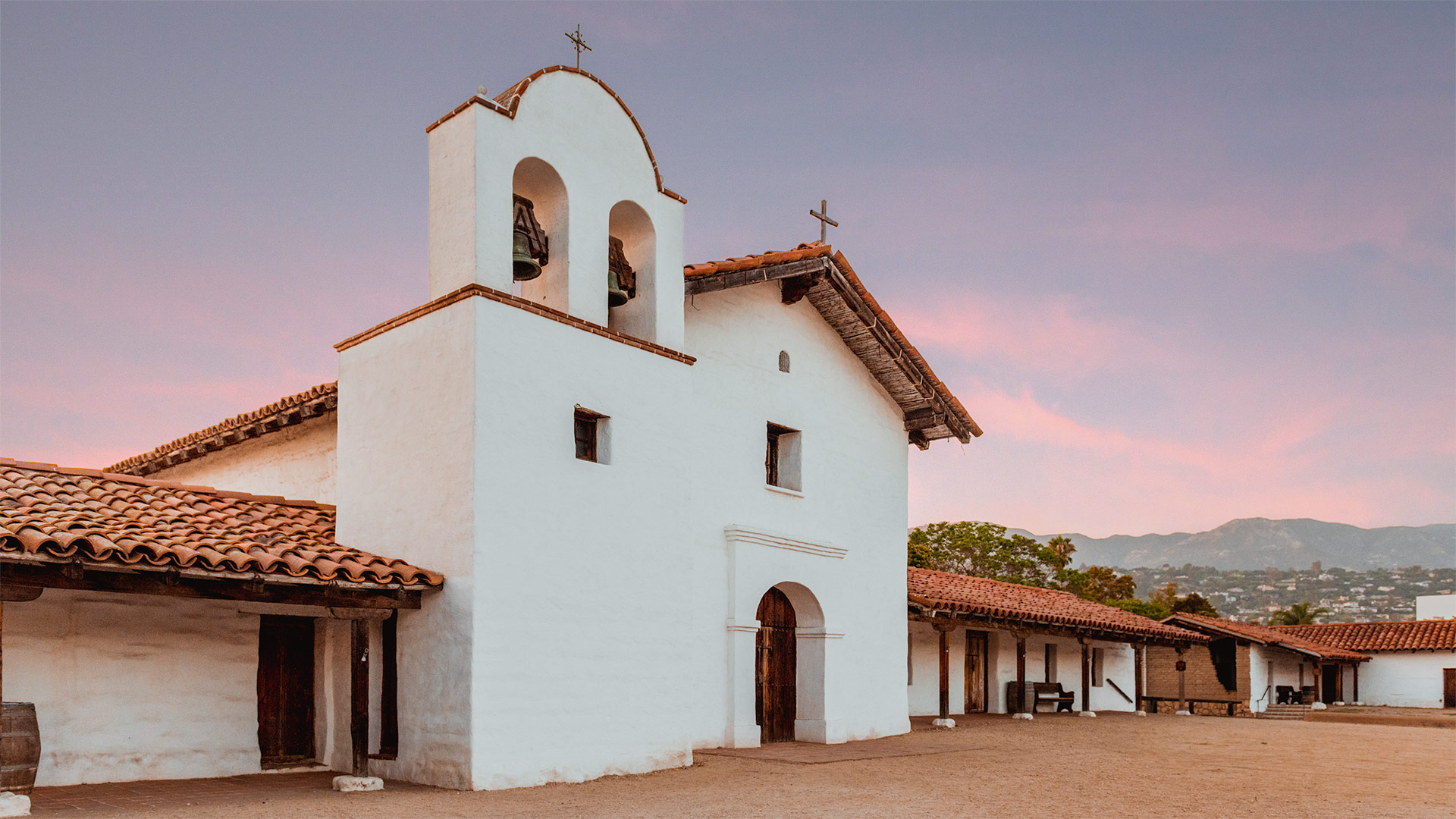 The Spanish presidio in San Francisco later became a U.S. military base called the Presidio, and is now part of a national park.