What is the Name of the Louse That was Named After Gary Larson the Creator of The Far Side Cartoon?

Strigiphilus garylarsoni is a species of biting louse found only on owls. 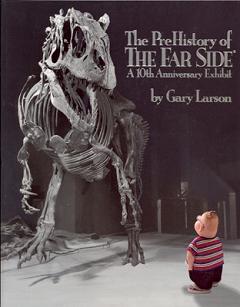 It is a member of the Mallophaga family, meaning the “chewing lice”. 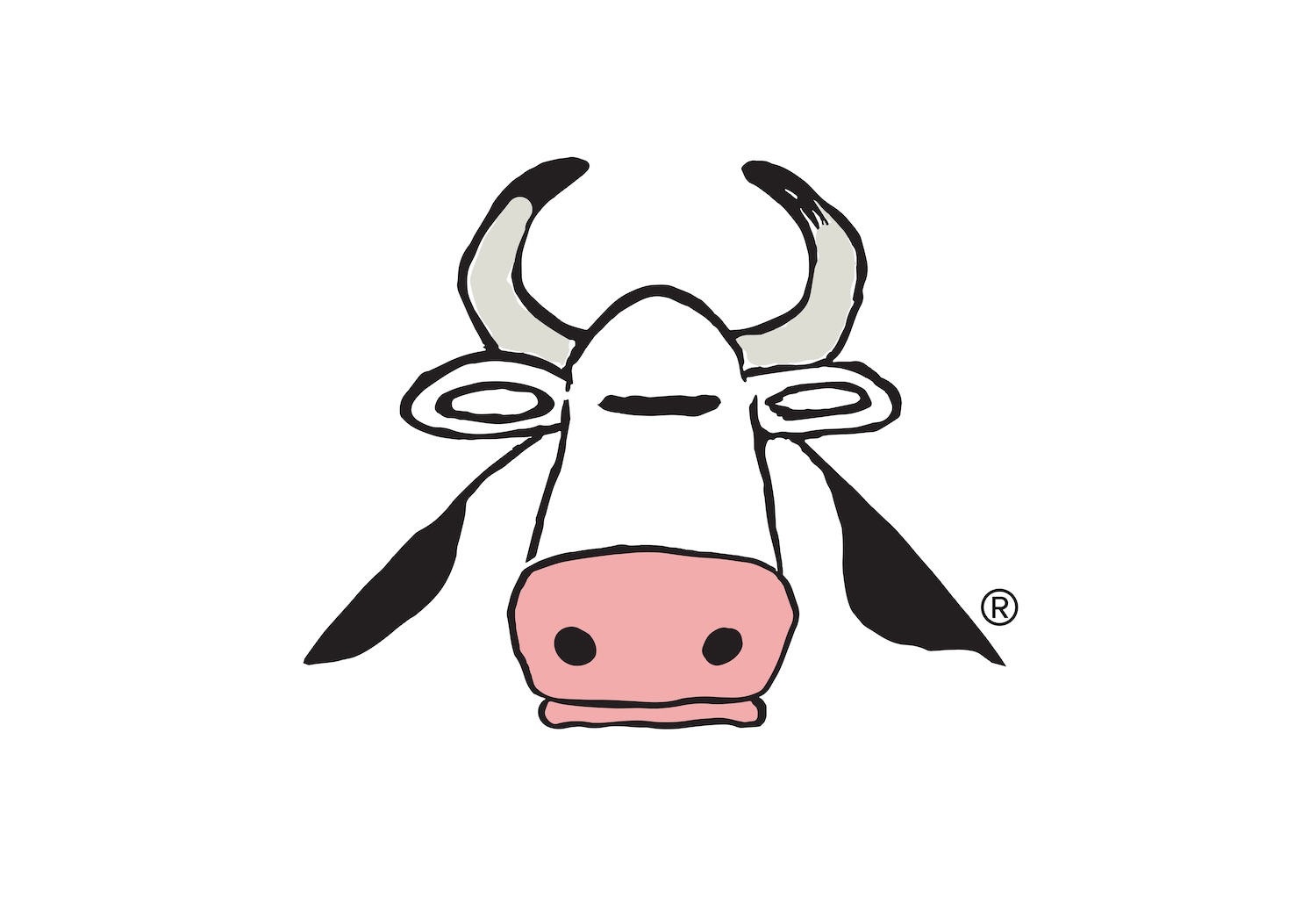 Biologist Dale H. Clayton, named the louse that has no common name after Gary Larson, creator of the cartoon The Far Side.

In a letter to Larson, Clayton said that Larson’s cartoons have made an enormous contribution to biology.

Larson responded in his book The Prehistory of the Far Side, “I considered this an extreme honor. Besides, I knew no one was going to write and ask to name a new species of swan after me. You have to grab these opportunities when they come along.”

Cartoonist Gary Larson was honored because his comic strip is a favorite among many scientists.