What Is the Tallest Building in the World Today?

That title, held by the Empire State Building in New York for more than 40 years from 1931 on, was taken over by the twin towers of the World Trade Center of New York in 1972. But that record was held only two years.

The Sears Tower has 110 stories and cost $200 million to build. It is actually a cluster of nine dark glass and steel boxes bundled together and cut off at various heights. As architects seem to be playing “Can You Top This?” with skyscrapers, it might not be surprising to see buildings reach a height of 2,000 feet by the year 2000. 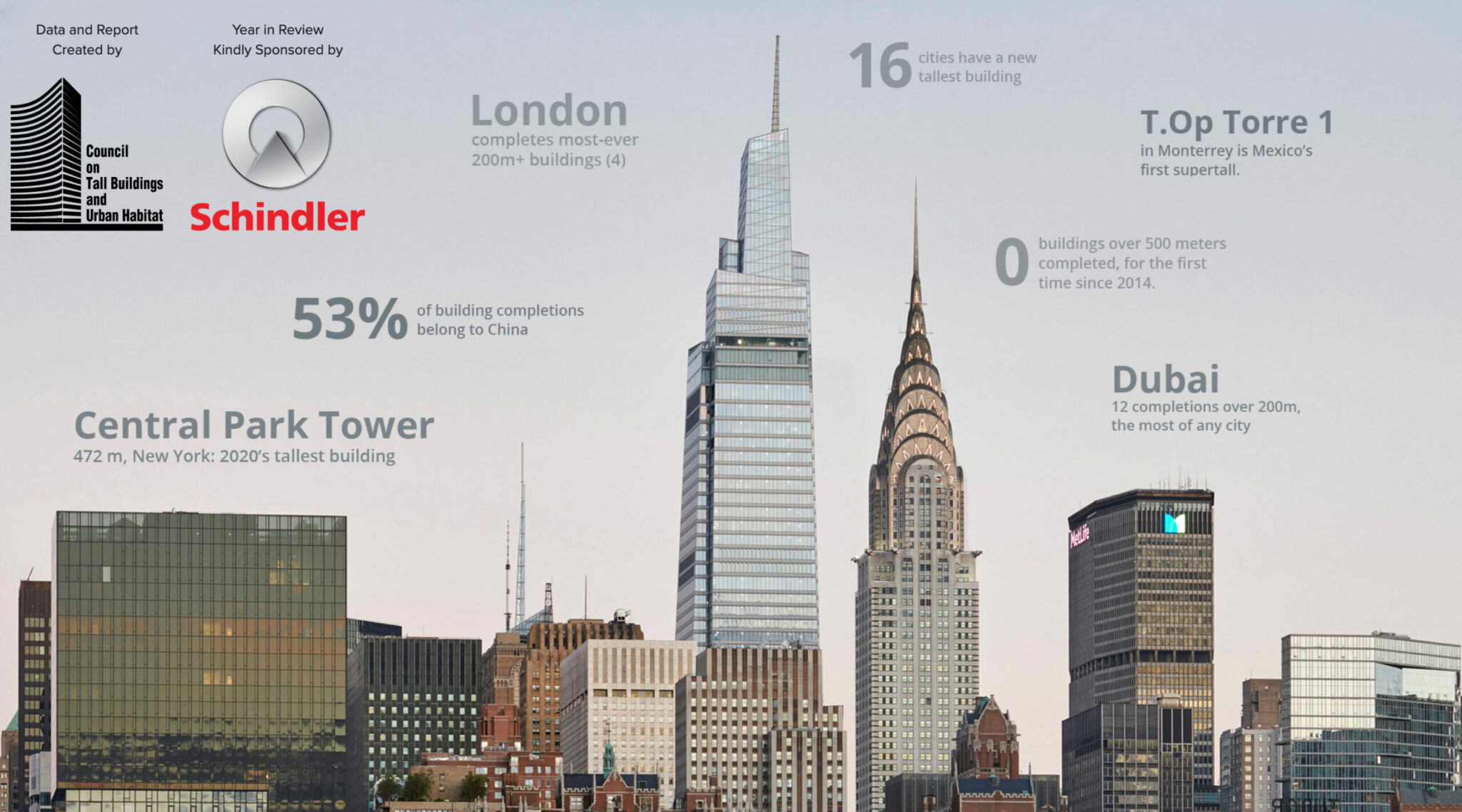 The Sears Tower also has the world’s fastest passenger elevator, traveling at a speed of over 20 miles per hour. The express elevator takes passengers from the ground floor to the 103rd floor in 45 seconds!