What were the Pig Wars and what caused them?

Although none of them actually resulted in shots being fired, each could have had serious ramifications, and there are some historians who say that Pig War #3 probably helped plant the seeds for the events that triggered World War I.

Pig War #1. This pig war was a high-level diplomatic rupture between the French government and the Republic of Texas in 1841. It started as a private dispute between Richard Bullock, an Austin hotel owner who owned a herd of pigs, and Alphonse Dubois de Saligny, the French chargé d’affaires. 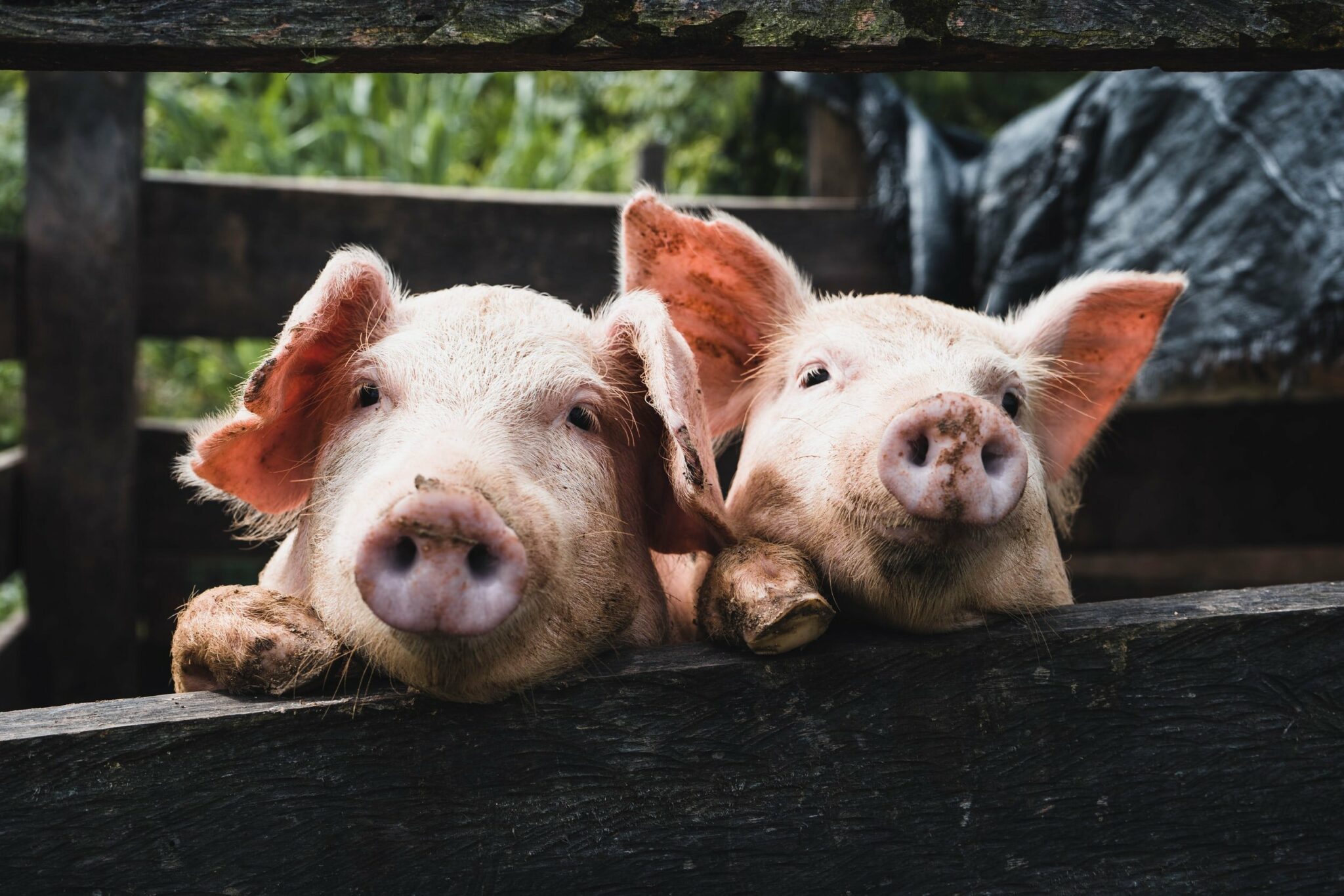 Dubois de Saligny complained that Bullock’s pigs were invading his yard and house and eating his crops, food, bed linens, and even his diplomatic papers. Bullock charged that the French official’s servant had killed some of his pigs; he gave the servant a good thrashing and threatened to do the same to the diplomat.

Between demands of official sanction and claims of diplomatic immunity, Dubois de Saligny broke off diplomatic relations, moved to Louisiana, and issued a series of stern threats claiming that terrible retributions would soon be raining down on Austin from the French government. However, the French government, while it supported its diplomat in the dispute, wasn’t about to send troops to teach impertinent Texan yahoos a lesson.

Eventually, after a lot of Franco-Texan bluster, things got sorted out, and Dubois de Saligny returned to his post.

Pig War #2. As a result of this pig war, there was almost yet another war between the United States and Britain. By 1859, all of the border disputes between the United States and Canada had long been resolved, except for one: San Juan Island, which straddled the border between Washington State and Vancouver Island. Both countries claimed it, and neither was willing to give an inch. Tensions already ran high between the Americans and Canada’s British administrators on the island, but then one day in June a runaway pig brought the tensions to the squealing point.

An American settler named Lyman Cutler found a pig rooting up his garden and shot it. When he tried to find the owner, he discovered that it belonged to the powerful, Canadian-based British colonial Hudson’s Bay Company.

He offered to pay for the dead pig but balked when company officials claimed it was a special breed worth $100 (more than $2,000 in today’s money). British authorities threatened to arrest him. In response, Cutler appealed to the American government for protection. And that was the beginning of a comedy that stopped just this side of tragedy.

The American army post in Oregon sent in a 66-man unit. It landed and moved to occupy a spot near the Hudson’s Bay Company’s wharf. The British colonial governor called in three British battleships to lurk menacingly off the coast. In response, the Americans called in more troops. The British did the same. Two months later, 461 American men and 14 cannons were prepared to take on the British force of five battleships bearing 167 guns and 2,140 troops.

Despite their superior numbers, the British authorities wisely held off arresting Cutler or disarming the American troops while waiting for orders. Meanwhile, word of the standoff finally got back to Washington, D.C. A near-apoplectic James Buchanan sent General Winfield Scott to defuse the situation, hoping it wasn’t too late.

It wasn’t. Scott quickly rebuked the local army commander and arranged a meeting with the British governor. Both sides agreed to de-escalate, withdrawing all but a token force of soldiers from each side. Ten years later, the matter went to arbitration with Kaiser Wilhelm I of Germany acting as mediator. He ruled for the Americans; San Juan Island became part of Washington, and the Pig War ended with only one casualty—the pig.

Pig War #3. The third pig war took place between Serbia and the Austria-Hungary empire in 1906.

It was an economic war in which Vienna tried to take advantage of the fact that it was the main trading partner of the Serbs. Belgrade, faced with the threat of an embargo, responded by making a deal to sell its pork to the Germans, leaving the Austrians with shortages of chops, ham, bacon, and sausages.

This so enraged the Austrians that they threatened war. The Russians threatened to jump in on the Serbs’ side; in response, the Germans threatened to support their Austrian allies—and World War I almost started eight years early. Eventually, though, things went back to a tense stalemate, and Serbia began trading with the Austrians again.

This was another pig war in which not a shot was fired. That didn’t come until 1914 when an assassin in Sarejevo killed an Austrian-Hungarian archduke, setting off WWI.