Why did the Spanish want to settle in the American Southwest if there was no great wealth to claim?

In the game of colonization, the rule was “use it or lose it.” Getting there first allowed you to claim possession, but if you didn’t establish a colony, other countries could take it away from you.

Spain realized that it had to occupy this Western area, roughly consisting of present-day California, Arizona, New Mexico, Utah, and Nevada, as well as parts of Colorado, Wyoming, Kansas, and Oklahoma, or risk losing it to a rival. 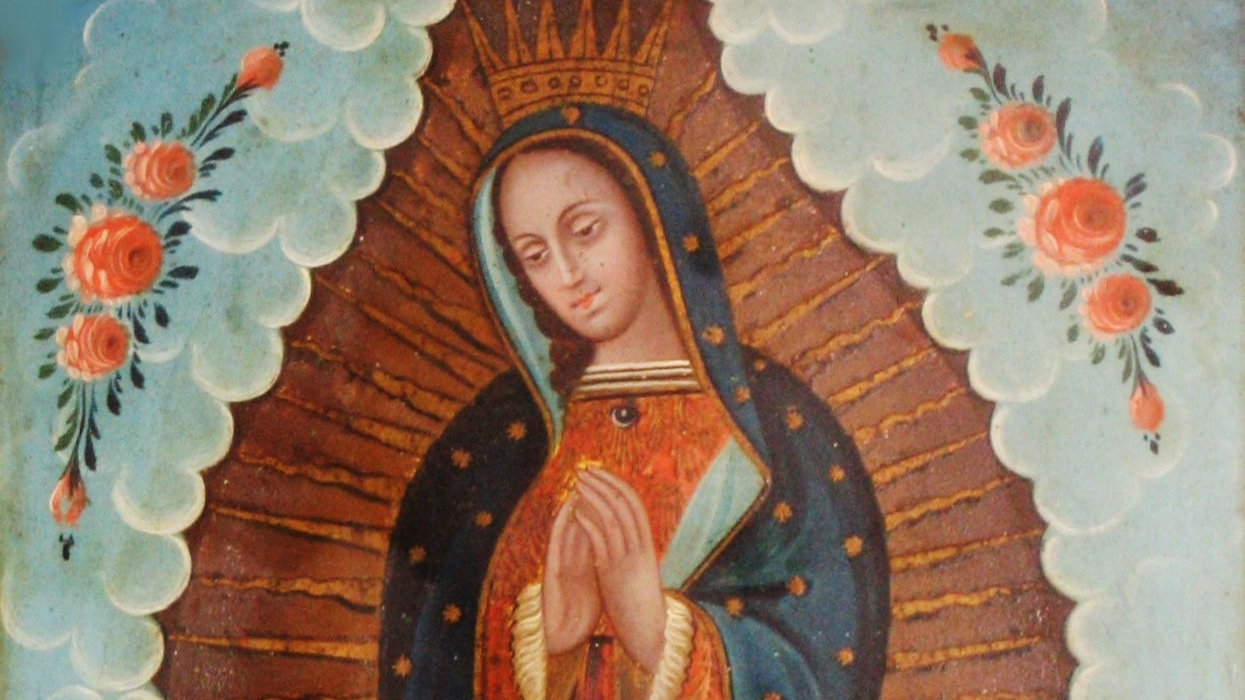 The entire region of California, Arizona, New Mexico, and Texas was claimed by the Spanish and known as the “Far North.” It also included present-day Nevada and Utah and parts of Colorado, Wyoming, Kansas, and Oklahoma.

The oldest public building still standing in the United States is the Governor’s Palace in Santa Fe, New Mexico, the construction of which began in 1610.