Where Did Aesop’s Fables Come From and How Many Fables Did Aesop Write?

Depending on the source, Aesop wrote anywhere between zero and several hundred fables.

According to some scholars, Aesop was a Greek slave who, between 620 and 565 B.C., wrote down folk tales he’d heard.

His name became associated with tales that centered around the animal kingdom and always contained a moral. 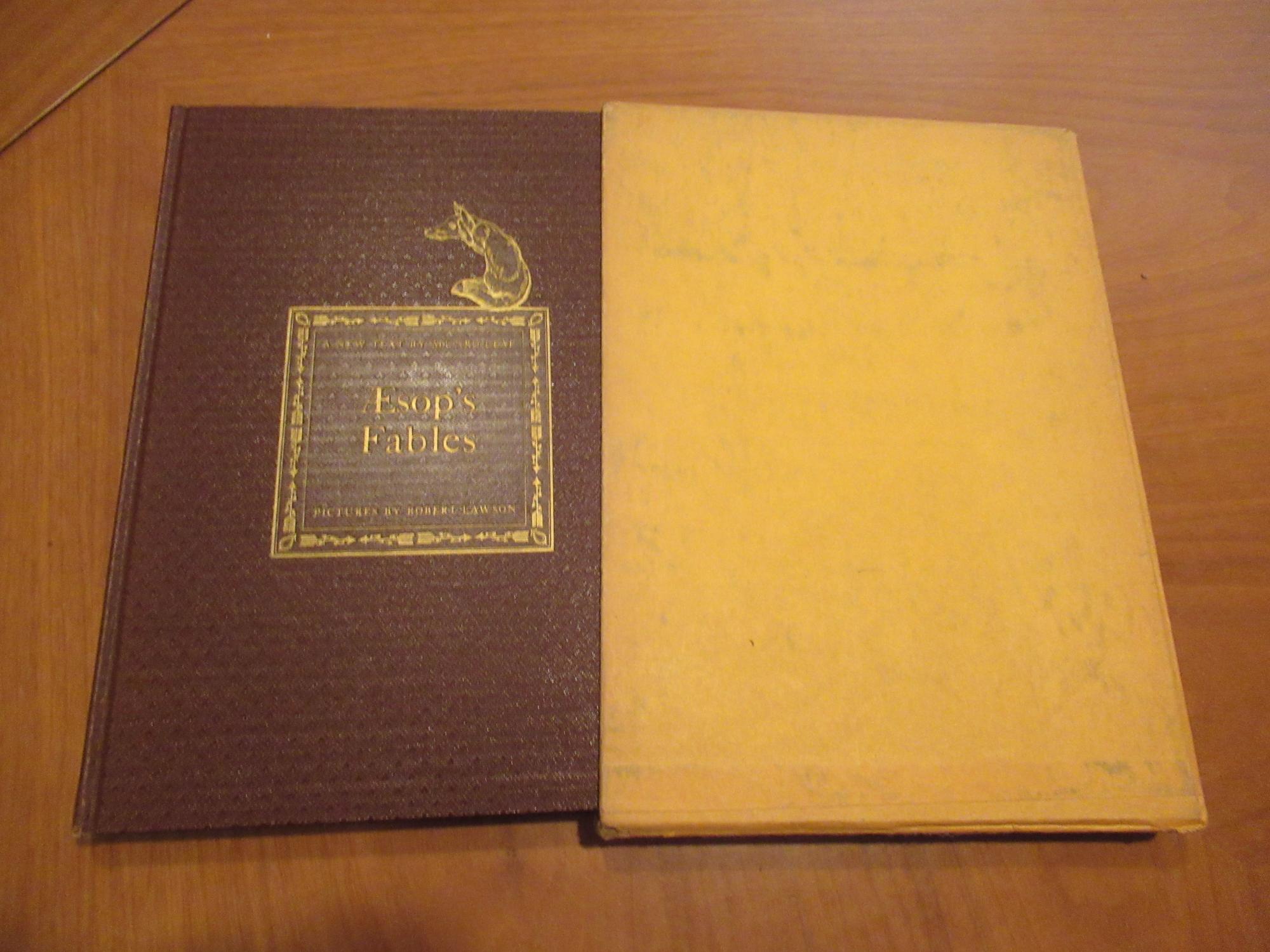 Tradition has it that Aesop’s master eventually freed him and he met his end at Delphi.

However, it’s now widely believed by most scholars that Aesop was as mythical as his talking beasts.

It’s quite possible that the name “Aesop” was invented in the Greek culture to associate these particular types of tales with one another and set them apart from other sorts of stories.

The majority of tales called “Aesop’s fables” are the work of two poets from the first and second centuries A.D., the Greek writer Valerius Babrius, who combined oral tradition with tales from India, and the Roman poet Phaedrus, who translated them into Latin.