Where does the word “antimacassar” come from and What does it mean?

Our ancestors were just as vain as we are, and, like ourselves, were always searching for ways to make the hair more attractive.

Early in the nineteenth century a new unguent for the hair was produced which, its makers vowed, possessed marvelous properties.

This oil, they said, came from the Dutch East Indies, from a district named Macassar on the Island of Celebes. Lord Byron, in 1819, referred to this preparation in Don Juan: 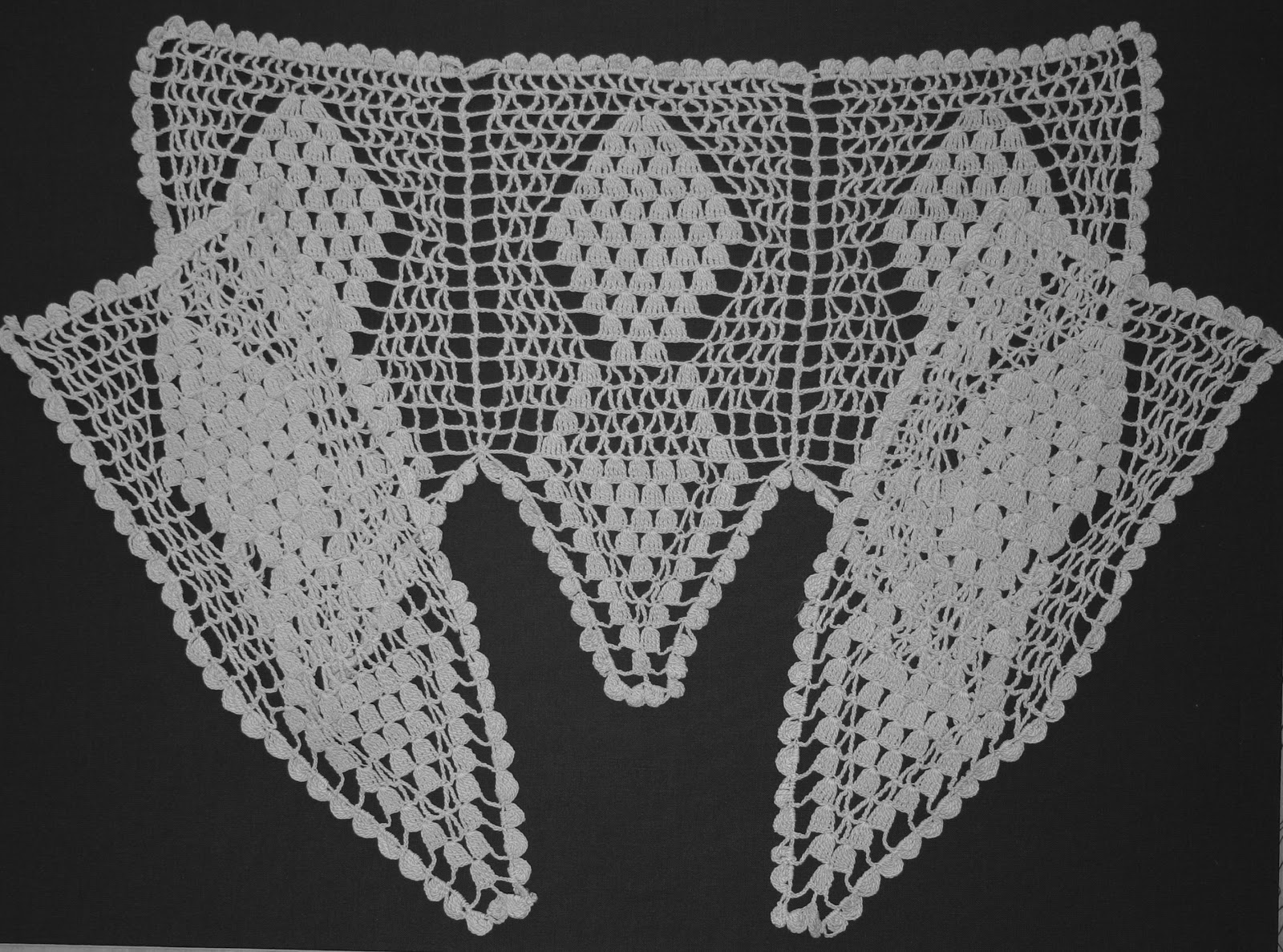 In virtues nothing earthly could surpass her, Save thine “incomparable oil,” Macassar.

The preparation retained its popularity for a long period, but housewives found it to be a source of serious, annoyance. The oil left its stain upon the back of their brocaded chairs, and could not be removed.

They could do nothing more than cover the spot with a cloth until the chair could be reupholstered; but as use of the grease persisted and they could not constantly have chairs recovered they had to seek ways to prevent the damage. They solved this by a lace or crocheted piece of fancy-work hung over or pinned to the back of the chair.

It protected the chair and could be easily removed and washed when soiled. Because of its purpose it was called an antimacassar, from anti, against, plus Macassar. It was also less pretentiously called a “tidy,” for it was intended to keep the chair tidy.

Both names have been extended to include similar coverings for chair arms.