Where does the word “bombast” come from and What does bombast mean?

Probably the use of cotton for padding started when men wore armor during the Middle Ages.

A chunk of soft cotton where a hard metal joint chafed the skin would relieve the pain. But in the sixteenth century such cotton padding began to be used for another purpose, to stuff into the linings of the large doublets which the men of the court wore.

In England this was done in servile flattery of Henry VIII, who was naturally very broad across the shoulders and chest. Such padding was known by the French word for “padding,” bombace or bombase (from a Late Latin word bombax, cotton). 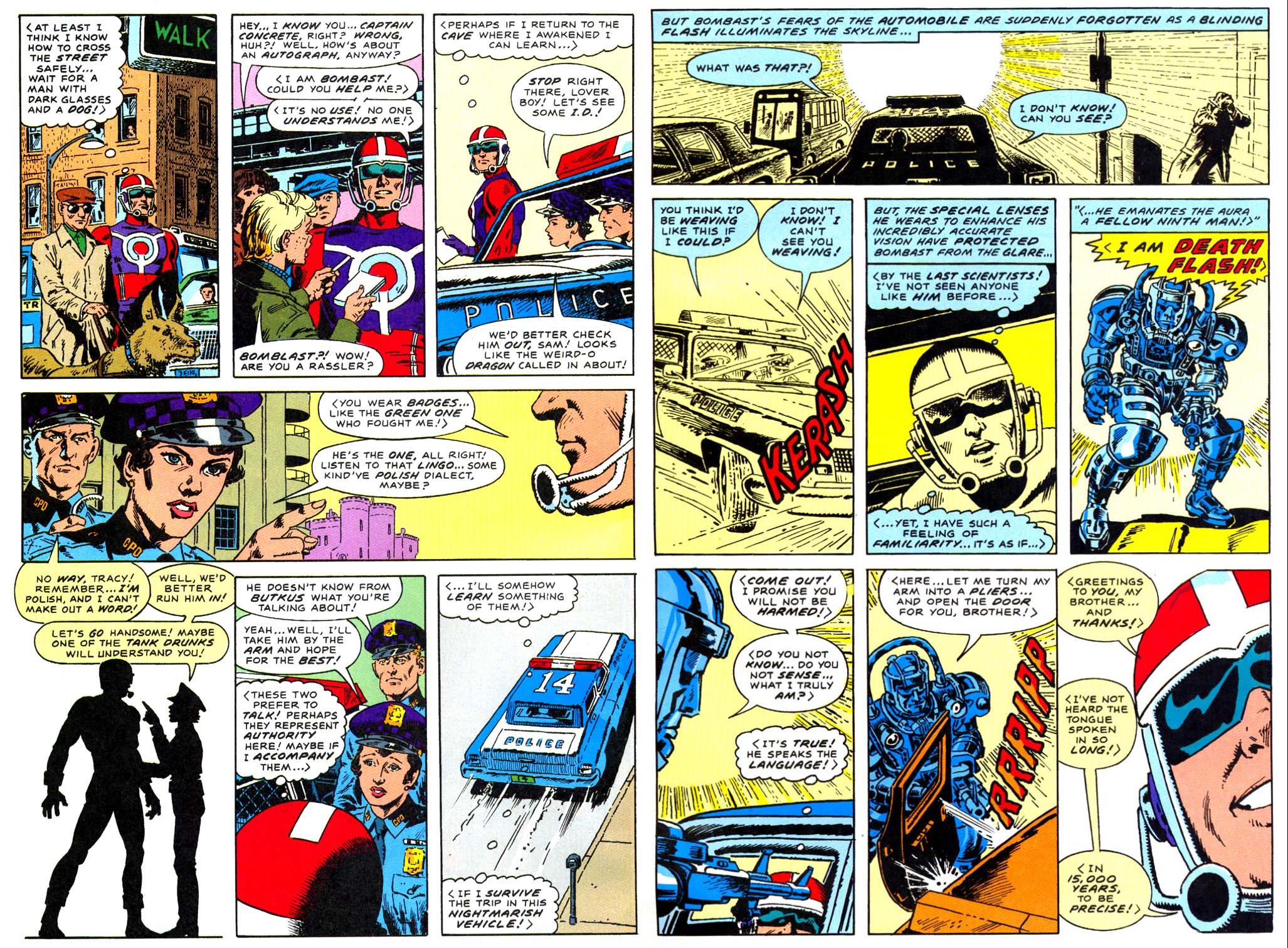 The thing padded was at first said to be bombast, past tense of the verb bombase, to pad.

But then bombast gradually replaced bombace as the name of the padding itself. It was not long before this word of fashion came to be applied to any kind of talk which could be recognized as nothing more than padding, the sense in which bombast is known today.

It is sometimes said that the word came from the real name of the fifteenth-century German physician, Theophrastus Bombast von Hohenheim, who is best known under his assumed name, Paracelsus. This physician was actually several centuries, in advance of his time, so far as his theories and practice were concerned. But he was also a great talker, especially about himself.

For these reasons he was held to be a quack and a charlatan by all the medical practitioners of his own and later generations.

Because of his arrogance and vanity, it is possible that his own name, Bombast, was used by his enemies to hold him up to ridicule. But the identity of the name is actually nothing more than coincidence.