Where does the word “Buckram” come from and What does Buckram mean?

Despite the appearance of a compound word, the word buckram is wholly unrelated to either buck or ram.

In fact, though it has counterparts in other European languages, its ultimate source is unknown.

The fabric itself was originally of fine linen or cotton, costly and delicate. 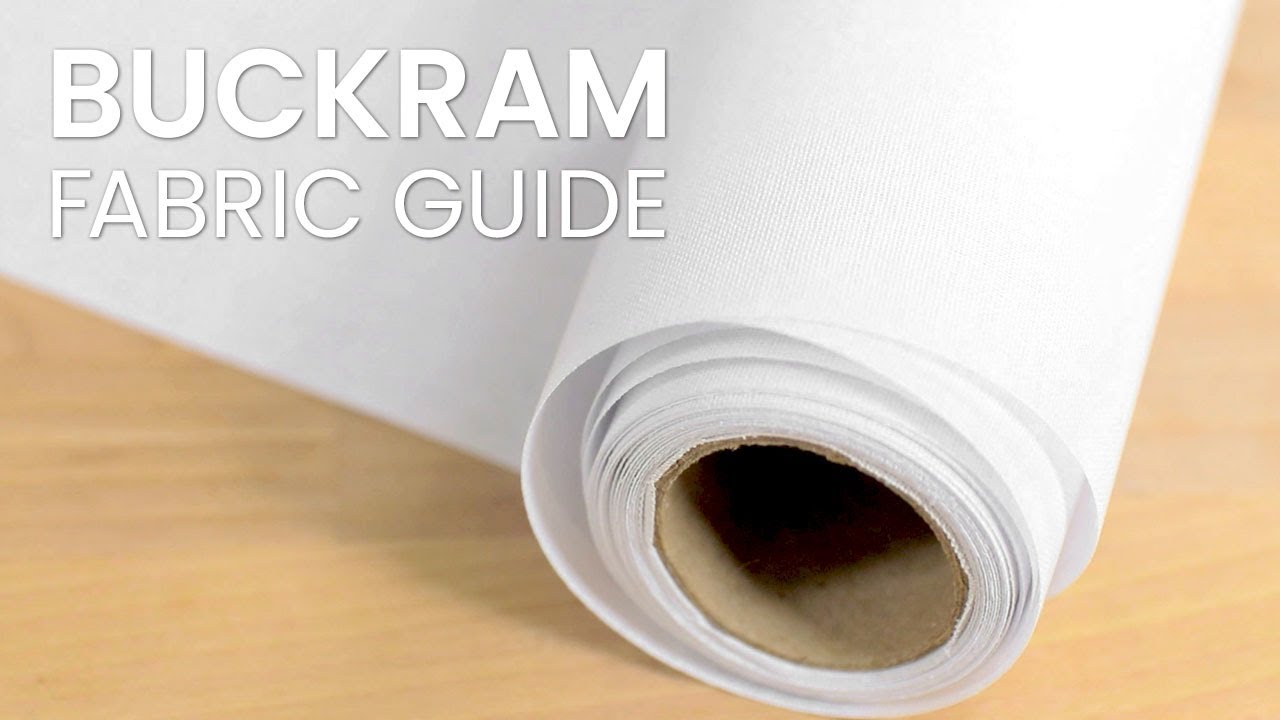 Such was its nature through the Middle Ages.

But in the fifteenth century the name was transferred to linen of coarser weave and stiffened with paste, henceforth serving as a stiffener for clothing, as a backbone in bookbinding, and similar purposes.