Where does the word “Hockshop” come from and What does Hockshop mean?

The term hockshop is included here simply because someone may look for it, but we can’t retail much information.

Hock, in the sense of “pawn,” has been in American usage at least seventy-five years; hence, a hockshop is a pawnshop, but no one knows why.

It is our supposition that our hock is related to the first element of the English hock-day, hocktide, hock Monday or Tuesday, which referred to an ancient custom: on the second Monday after Easter the women of a parish seized and bound men, holding them for redemption by a payment of money; on the second Tuesday, men had their turn. 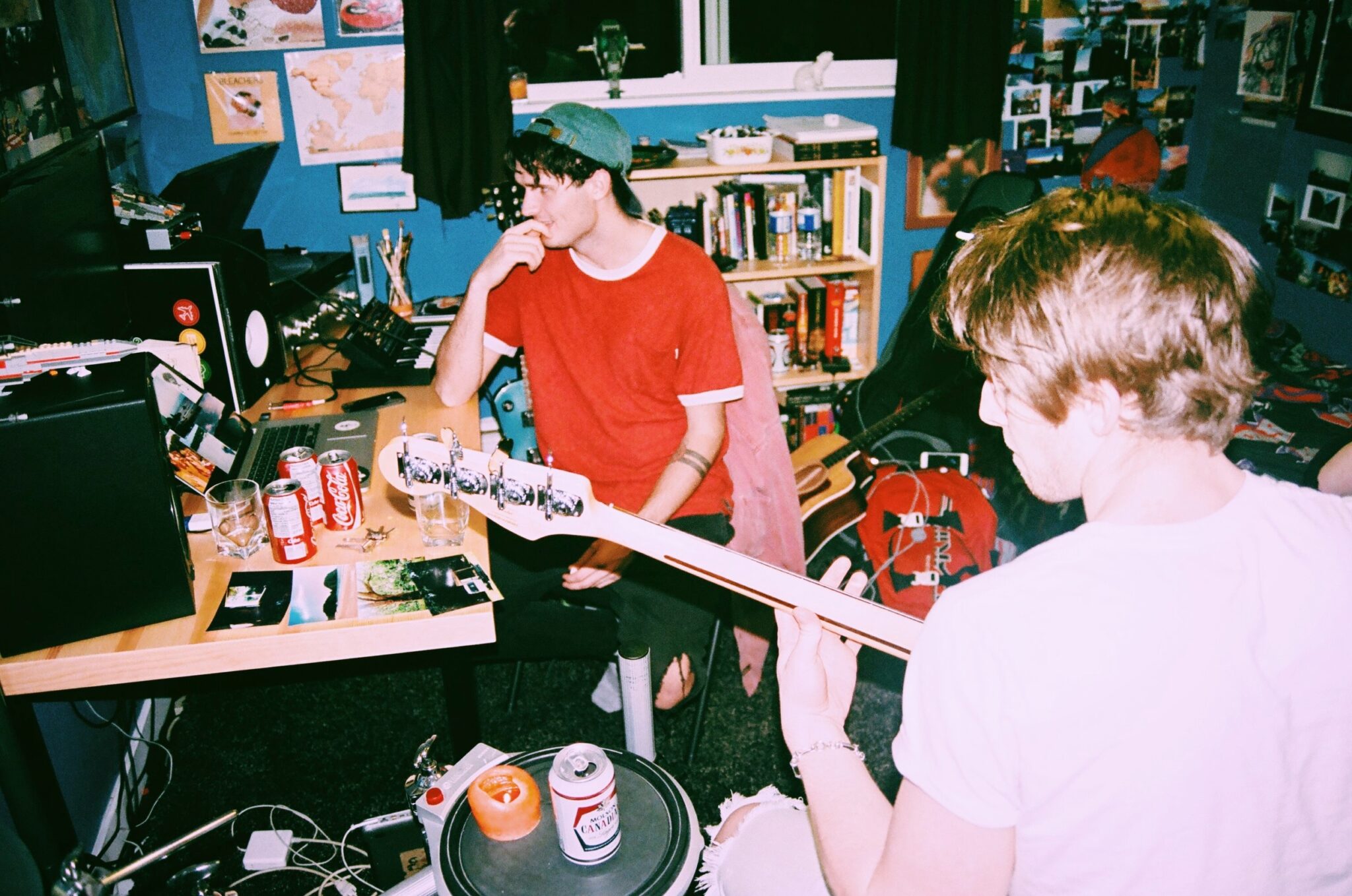 Men and women were thus, in effect, held in pawn.

In modified form the custom persisted in some parts of England through the nineteenth century.