Where does the word “burke” come from and What does burke mean?

In England and Scotland, an intense interest in the study of anatomy had been aroused among young medical students in the last half of the eighteenth century through the researches of Dr. John Hunter, Such study, however, was badly cramped by the laws of the period.

For, according to law, none but the bodies of persons executed for murder could be placed upon the dissecting table.

Plenty of persons were being executed in those days, but the number executed for murder was comparatively low. There was thus greater demand for bodies than there was a legal supply. 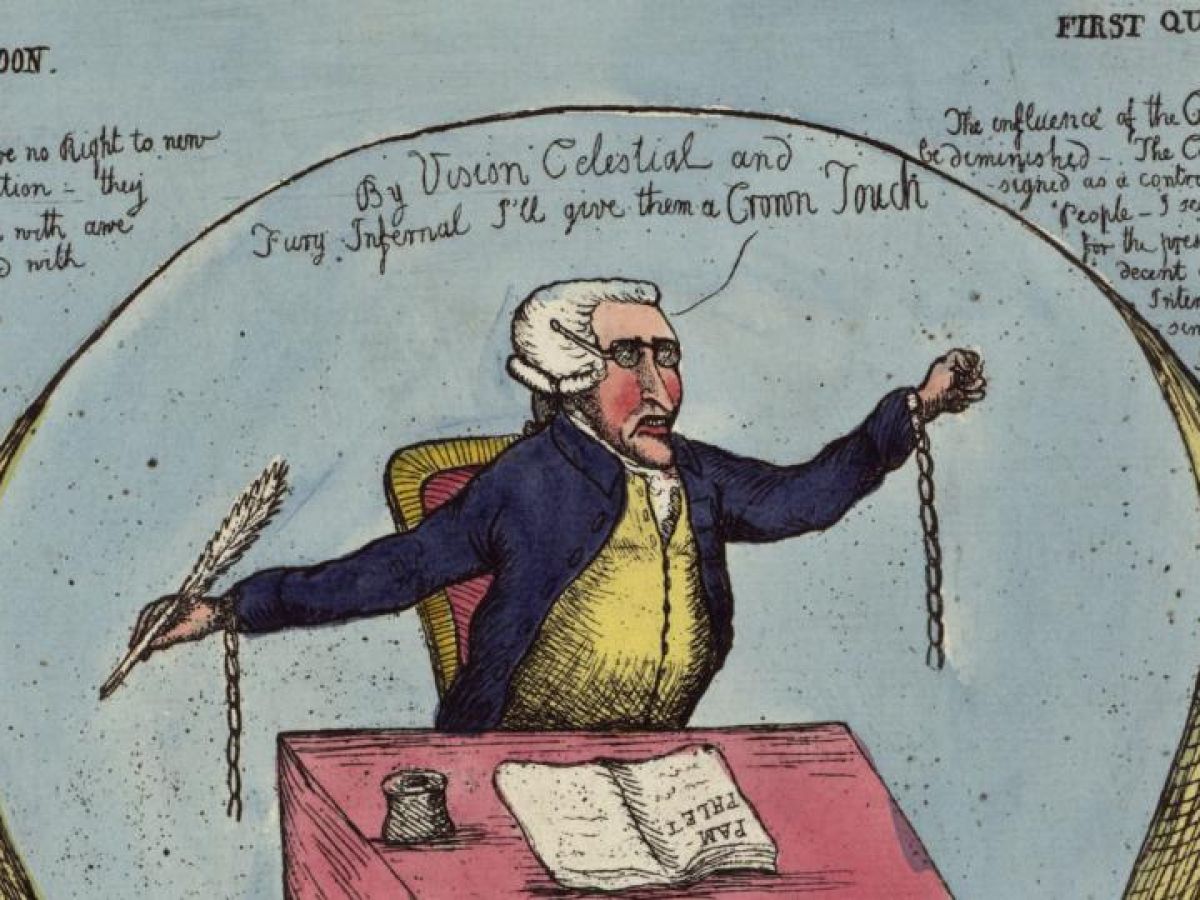 In consequence, a new profession sprang up, grave-robbing, or, as it was called, body-snatching. The men who supplied bodies by such means came to be called “resurrection men” or “resurrectionists.”

Despite the risk, for detection might result in heavy fines and deportation, the grave-robbers found their profession highly lucrative. At the peak of the demand they received as high as $14 for a single body. Students of anatomy did not ask questions as to the source of supply.

In 1827, two Irishmen living in Edinburgh, William Burke and William Hare, happened upon an easier way to obtain corpses than grave-robbing. Hare was running a lodging house, in which Burke had a room.

One of the other tenants, an old army pensioner, died, but instead of having him buried, Burke suggested that they sell his body to an anatomist. This was done so readily and for so handsome a price, J 7, i os, that they contrived a scheme for supplying other bodies. Successively, then, they enticed various obscure travelers into Hare’s lodging house.

It was not difficult to ply them with drink and then suffocate them, being careful to leave no marks. The bodies brought from $8 to $14, and it was subsequently estimated that fifteen victims were thus disposed of.

The police eventually became suspicious and the two men were brought to trial. Hare turned king’s evidence, but Burke was found guilty and hanged in 1829. The crimes brought such notoriety that even to this day a strangler is said to burke his victim, and burking has become a synonym for strangling.

Partly as a result of these crimes the laws were greatly modified, so that anatomists did not have to resort to illegal methods for pursuing their studies.