Where does the word “cornucopia” come from and What does cornucopia mean?

When Zeus was about to be born, according to ancient Greek tradition, his mother was anxious to save him from the fate of all his brothers and sisters who had been swallowed by their father, Cronus, at their birth.

So she gave birth to him in a cave, concealing him there, and gave the father a stone wrapped in a cloth which he swallowed, believing it to be the child.

The infant, according to one of several accounts, was then given to the care of the nymph Amaltheia, who fed him with milk from a goat and honey from the bees. When the goat once broke off one of its horns, Amaltheia took the horn and filled it with fresh fruit and herbs for the child. 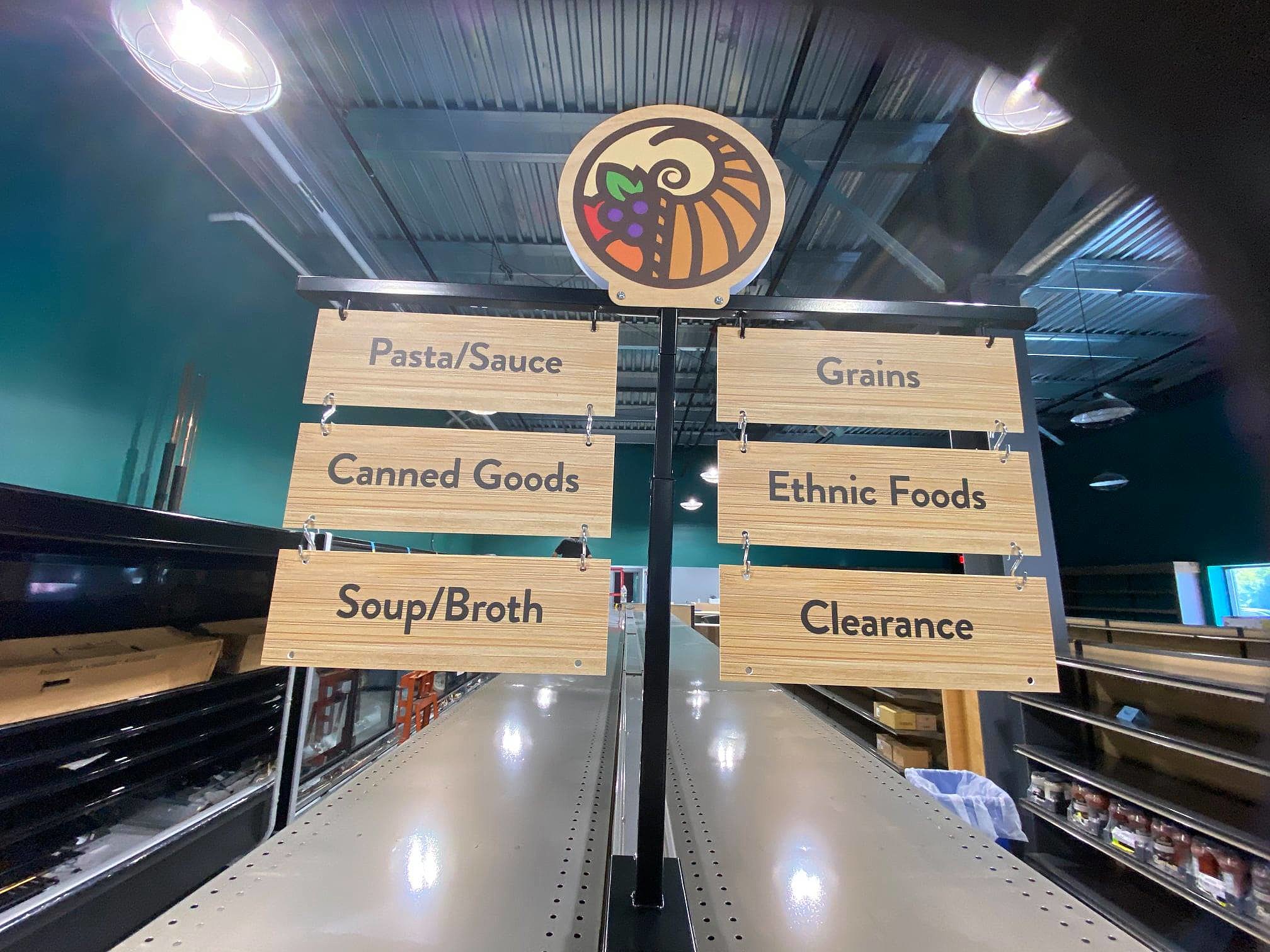 The horn thereafter always replenished its supply of such food, no matter how much might be taken from it. The Greek artists of old often depicted this horn in their paintings, calling it the horn of Amaltheia.

Roman artists, taking the same theme, gave it the name cornu copiae or cornucopia, from cornu, horn, and copia, plenty.