Where does the word “diadem” come from and What does diadem mean?

When Alexander the Great, ruler of Greece, defeated Darius, king of Persia, in 3 31 B.C., he became thereby the ruler of all Persia.

Until his death in Babylon eight years later, it was then his ambition to unite East and West into one world empire with Babylon as its capital.

To that end he founded many cities throughout his new empire, habiting them with Greek settlers. And he himself began to adopt Persian and Oriental customs, persuading his officers to follow his example. 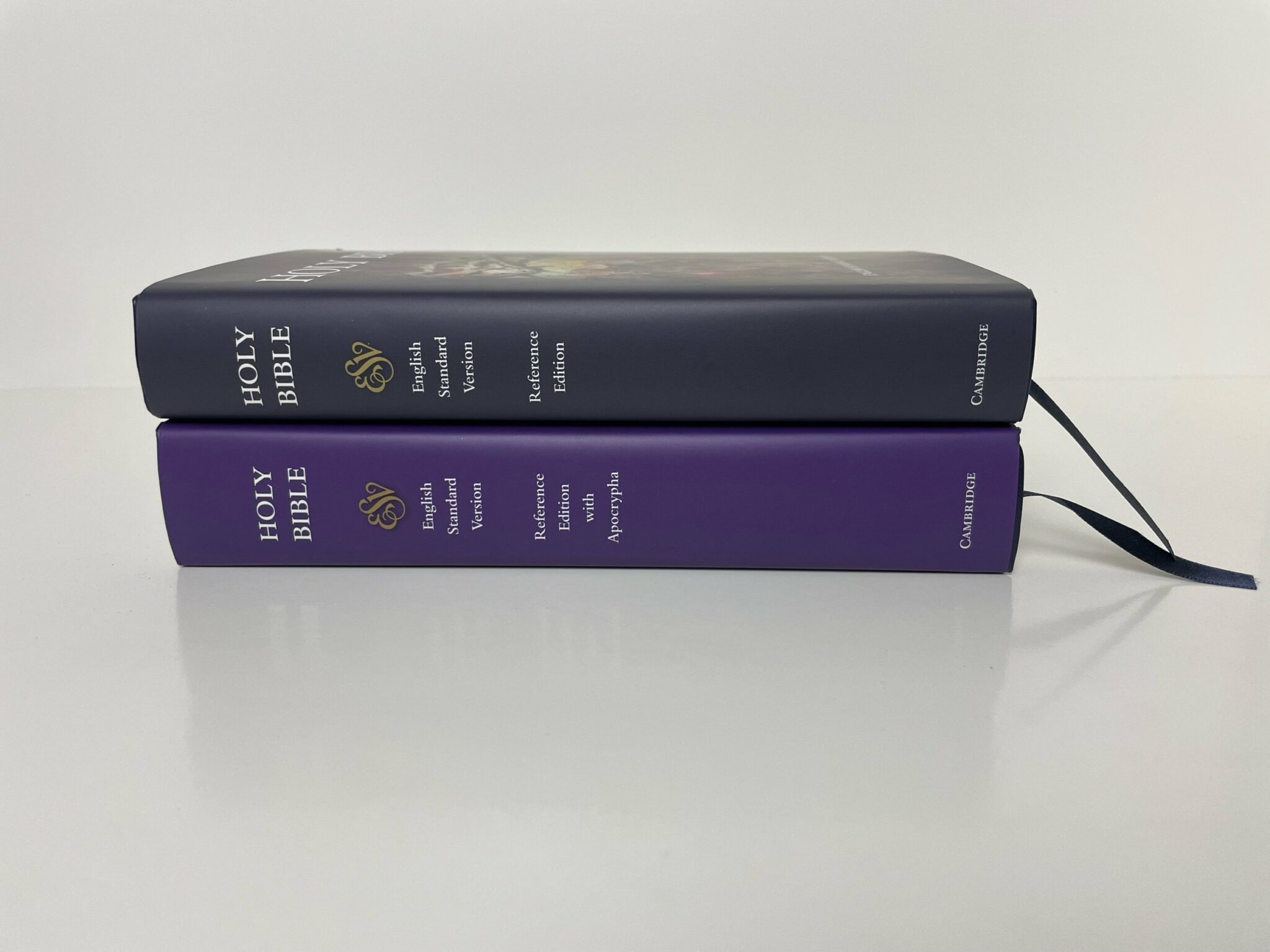 To please his new subjects, Alexander also affected the costume of a Persian monarch, especially the fillet about the head that was a symbol of royalty. This fillet was a white band trimmed with blue, which encircled the head, its two ends descending to the shoulders.

The Greeks called this a diadema, literally, a binding over, from dia, through, and deo, to bind. This same emblem of sovereignty was later assumed by rulers of the Western world and affixed by sculptors to their statues of the Greek and Roman gods.

For further decoration the diadem became enriched with gold and gems and at length was transformed by the monarchs of Europe into a rich crown of gold, ornamented with gems, and worn especially as a symbol of royal dignity.