Where does the word “curmudgeon” come from and What does curmudgeon mean?

It may be said at once that the source of the word “curmudgeon” is unknown. It is of interest, however, because of the several speculations that have been made of its source.

In his Dictionary of the English Language, back in 1756, Dr. Samuel Johnson said that an “unknown correspondent” had suggested the French coeur mechant as a possible source.

This, amusingly, was wholly misread by John Ash, twenty years later, who said, in his New and Complete Dictionary of the English Language, that curmudgeon came from the French coeur, unknown, and mechant, correspondent. 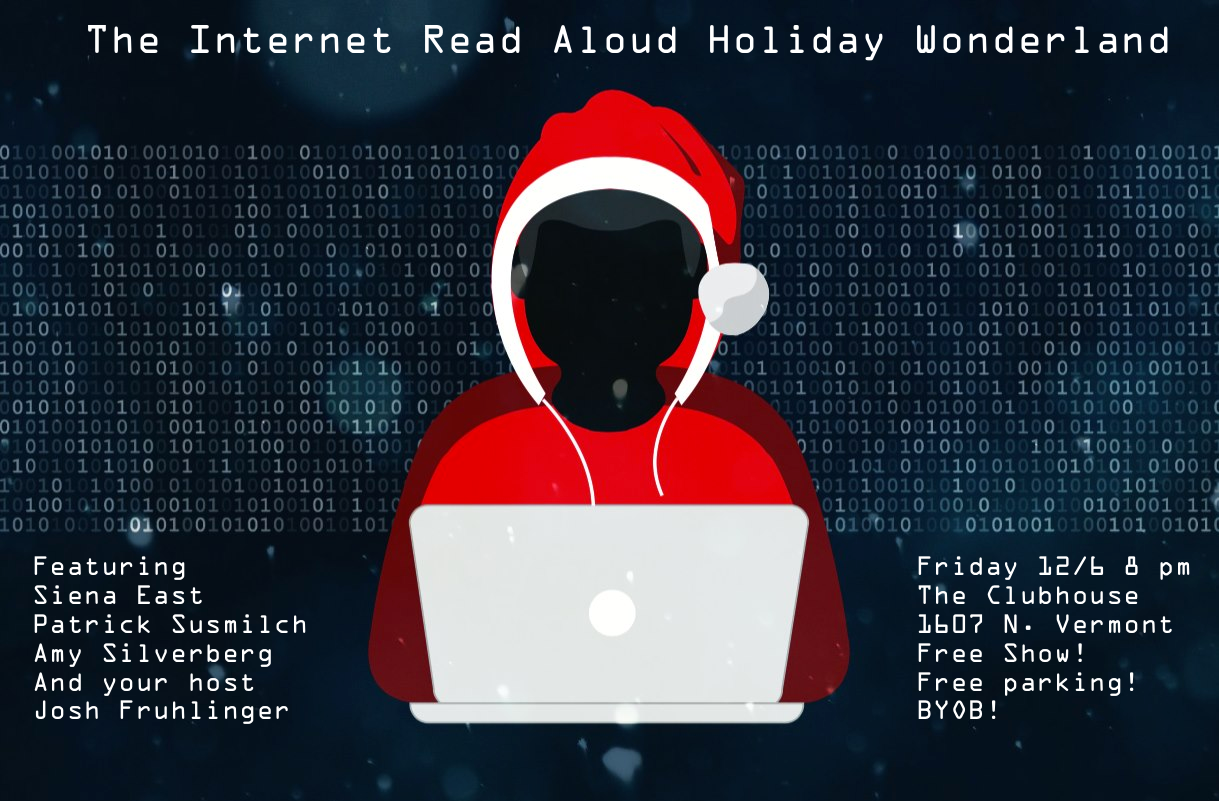 Actually, of course, coeur means “heart” and mechant means “avaricious” or “evil,” and it is not impossible that this may be the true origin. The renowned etymologist, Walter W. Skeat, in 1882, dismissed this possible source and gave it as his opinion that the original word had been cornmudging.

He based this upon a translation of Livy, in 1600, in which the Latin frumentarius was rendered cornmudgin, in a passage that speaks of fines paid by “certain cornmudgins for hourding up and keeping in their graine.”

The second element of the word he believed to be derived from an old French word, muchier, to hide, conceal. Thus, corn-nudging would be explained as “corn concealing,” a miserly concealing of corn.

But Skeat did not know that curmudgeon had been in literary use twenty-five years before this translation of Livy appeared, nor did he reckon with the fact that no one other than this one translator, Philemon Holland, ever wrote the word as cornmudgin.