Where does the word “cutpurse” come from and What does cutpurse mean?

The pocket as an ordinary adjunct of man’s outer attire is not very old, dating back only a few centuries.

Before that time anything that a man carried with him had to be in his hands or hung about his person.

And money was just as necessary an evil then as it is now. 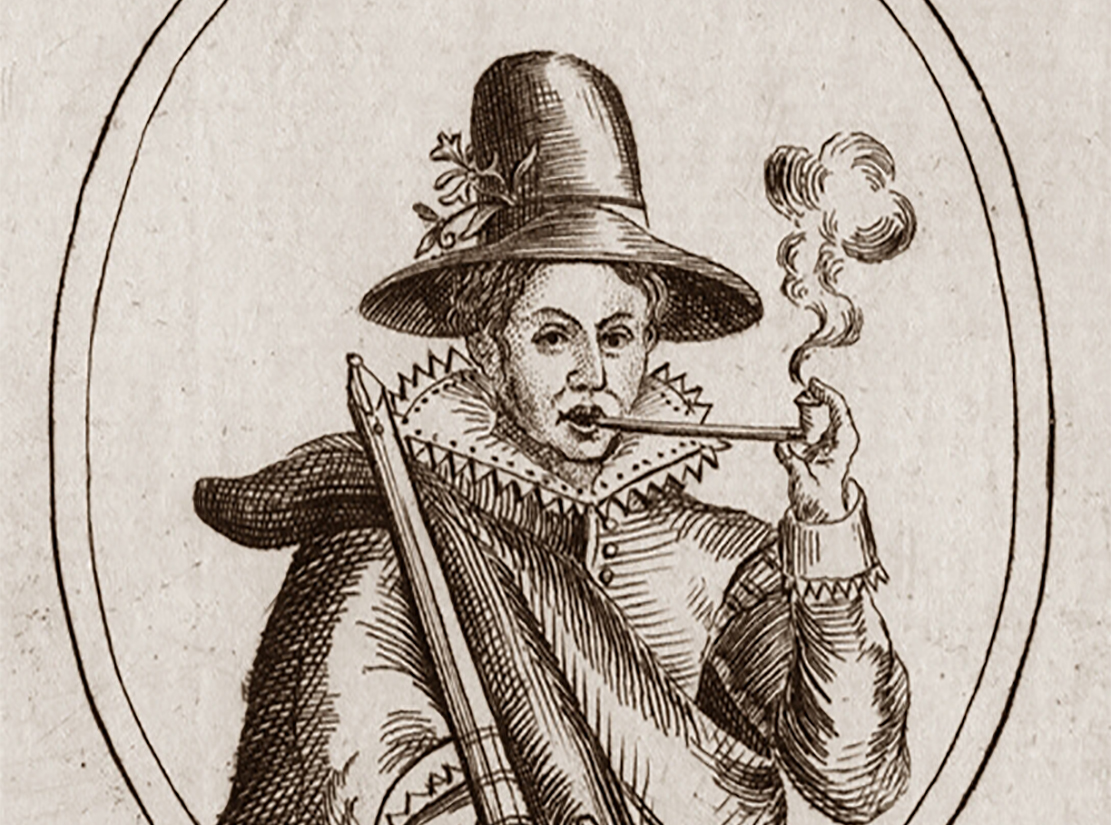 And, being gold or silver, it was heavy and difficult to conceal. Such coins were customarily carried in leather pouches or purses hanging from one’s girdle.

What could be simpler than for three or four ruffians to jostle the wearer while one of the number cut the purse and released the coins, or for a deft hand to cut the cord by which it hung?

The penalty for detection, however, was severe.

Thereafter a cutpurse was marked by the absence of one or both ears.