Where does the word “demijohn” come from and What does demijohn mean?

Possibly, back in the seventeenth century, there was in France a buxom barmaid of such portliness and jollity that her fame spread throughout the countryside.

Her name, it would appear, was Jeanne, known to all as Dame Jeanne.

We may further surmise that at this period some wine merchant of the region began to use flasks of an unusual size for bottling his wine, bottles that would hold 20 liters or so. 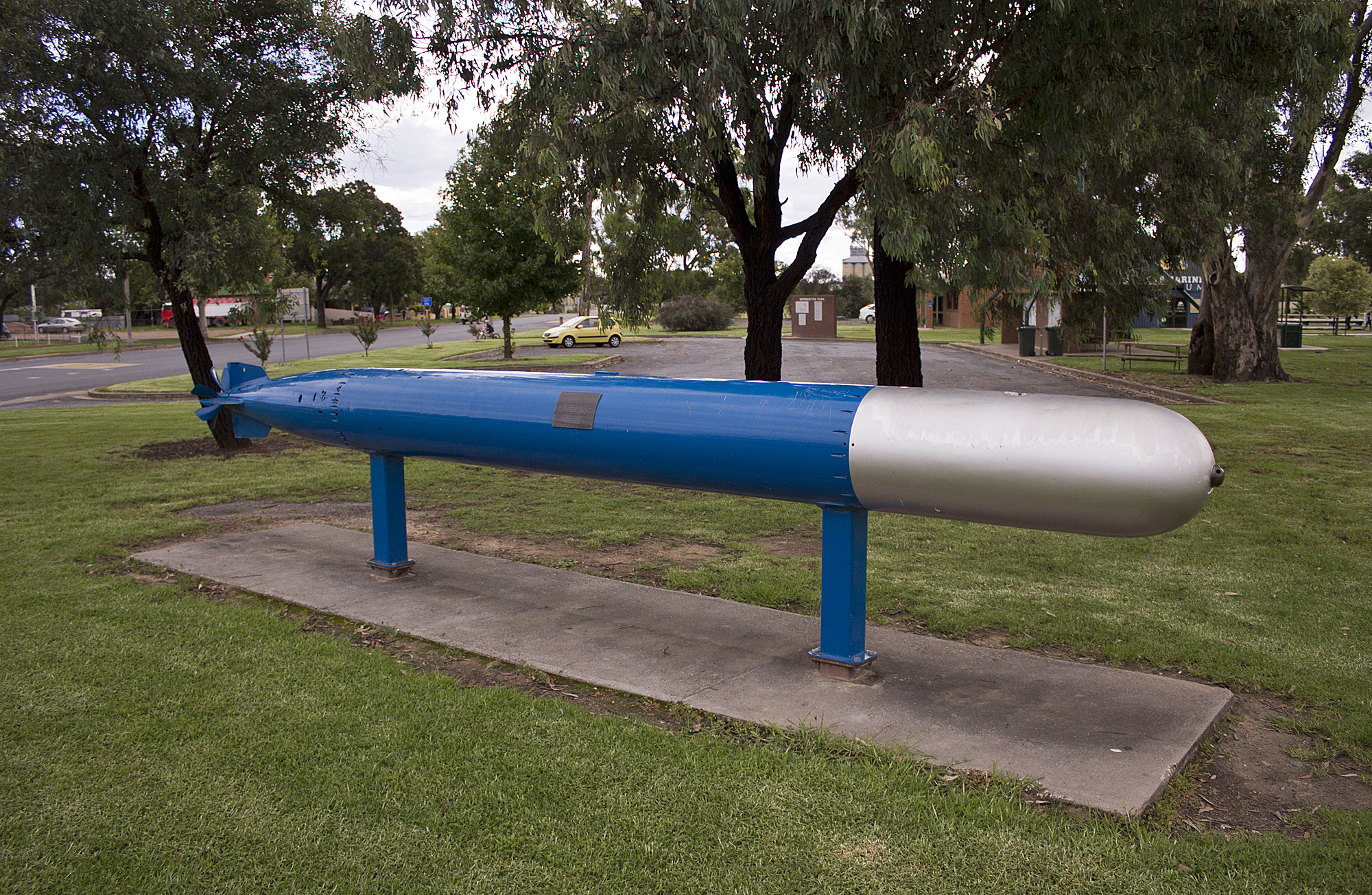 Some wag, it would seem, seeing these large bulging bottles encased in rush and with rush-work handles at the sides, was reminded of the neighborhood barmaid in her peasant costume with arms akimbo. Struck by the resemblance, he shouted, “Dame Jeanne!”

That story is entirely conjectural. All that is certainly known is that the bottles were known by the name dame-jeanne in France in the late seventeenth century and are still so called. The Spanish name is dama-juana, the Italian, damigiana, both meaning “Dame Jeanne.”

When introduced into England, they were first known by the French name, dame-jeanne, which, thanks to the English difficulty with French pronunciation, became corrupted to our present demijohn. (See also JUG.)