Where does the word “Dornick” come from and What does Dornick mean?

Had anyone, in my youth, told us that a dornick was a kind of fabric, we would certainly have thought either that he was trying to spoof us or he was an ignoramus.

In Ohio, and later in Brooklyn, it was a brickbat or cobblestone that could be, and was, hurled by hoodlums through store windows.

But this, we learned later, is an American usage, the name probably derived from Irish dornog, “a small stone.” 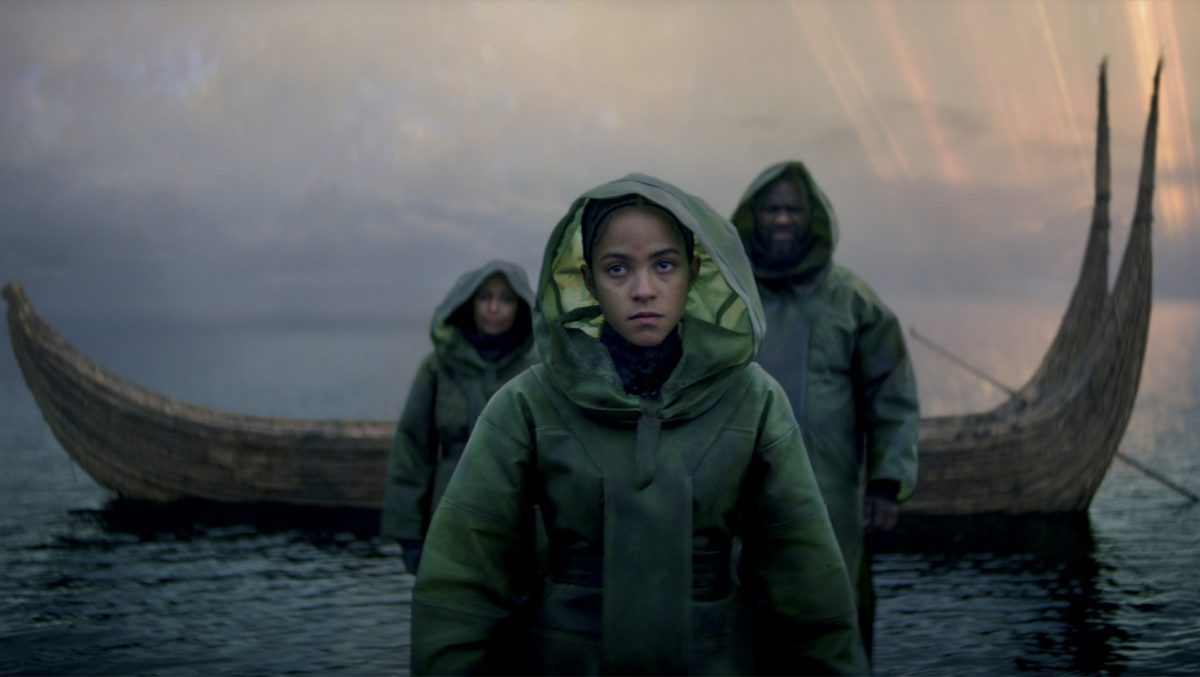 The fabric dornick, known since the fifteenth century, was so named from the Flemish town where first made, the town known to the French as Tournai.