A quick review of The Legend of Sleepy Hollow reveals that Irving seems not to have used the term Spindleshanks, but it would most certainly have well described Ichabod Crane.

“He was tall, but exceedingly lank, . . . long arms and legs, hands that dangled a mile out of his sleeves, . . . and his whole frame most loosely hung together.”

For this is the picture one gets of a person so unfortunate to be hailed as “Spindleshanks.” 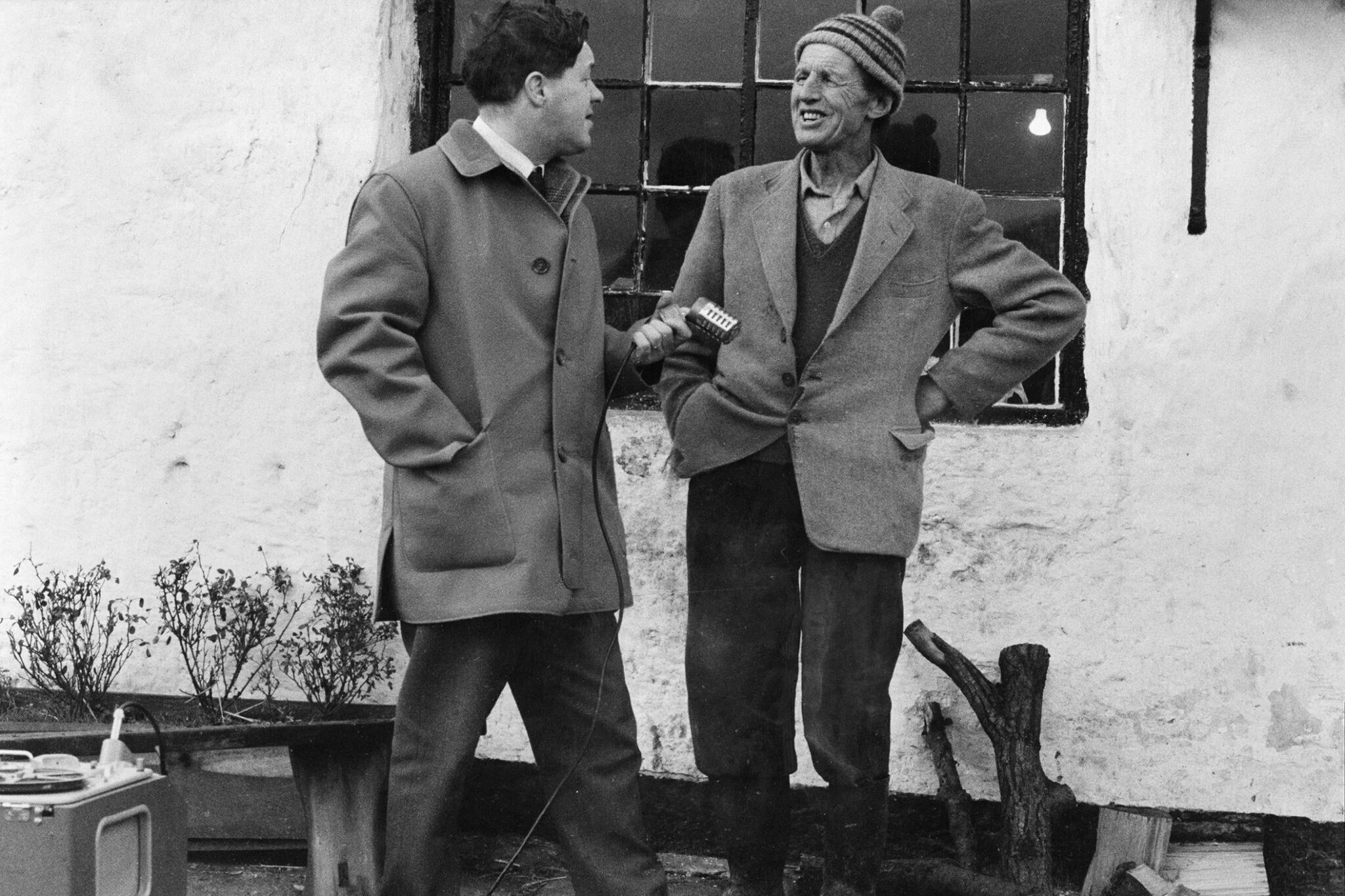 Spindle, from spin, is the slender, tapered rod upon which fiber is twisted into thread, and shank is from the Anglo-Saxon sceanca, “leg.”

Specifically, then, a spindle-shank is a long, thin leg, but in the plural it commonly refers to the possessor of such legs.