Where does the word “enthusiasm” come from and What does enthusiasm mean?

Annually, in ancient Athens, groups of play-writers, poets, musicians, and other skilled artists competed with one another among their group for the plaudits of the populace.

In their day the men of greatest renown thus had their work reviewed by the great throngs attending these festivals. A successful contestant or one who showed remarkable attainment was said by his admirers to be entheos, that is, to have a god (theos) within, or to be enthousiazo, inspired or possessed by a god.

Thus our English word, enthusiasm, if used in its purest sense, which is rarely the case, would denote a God-given fervency, divine inspiration. 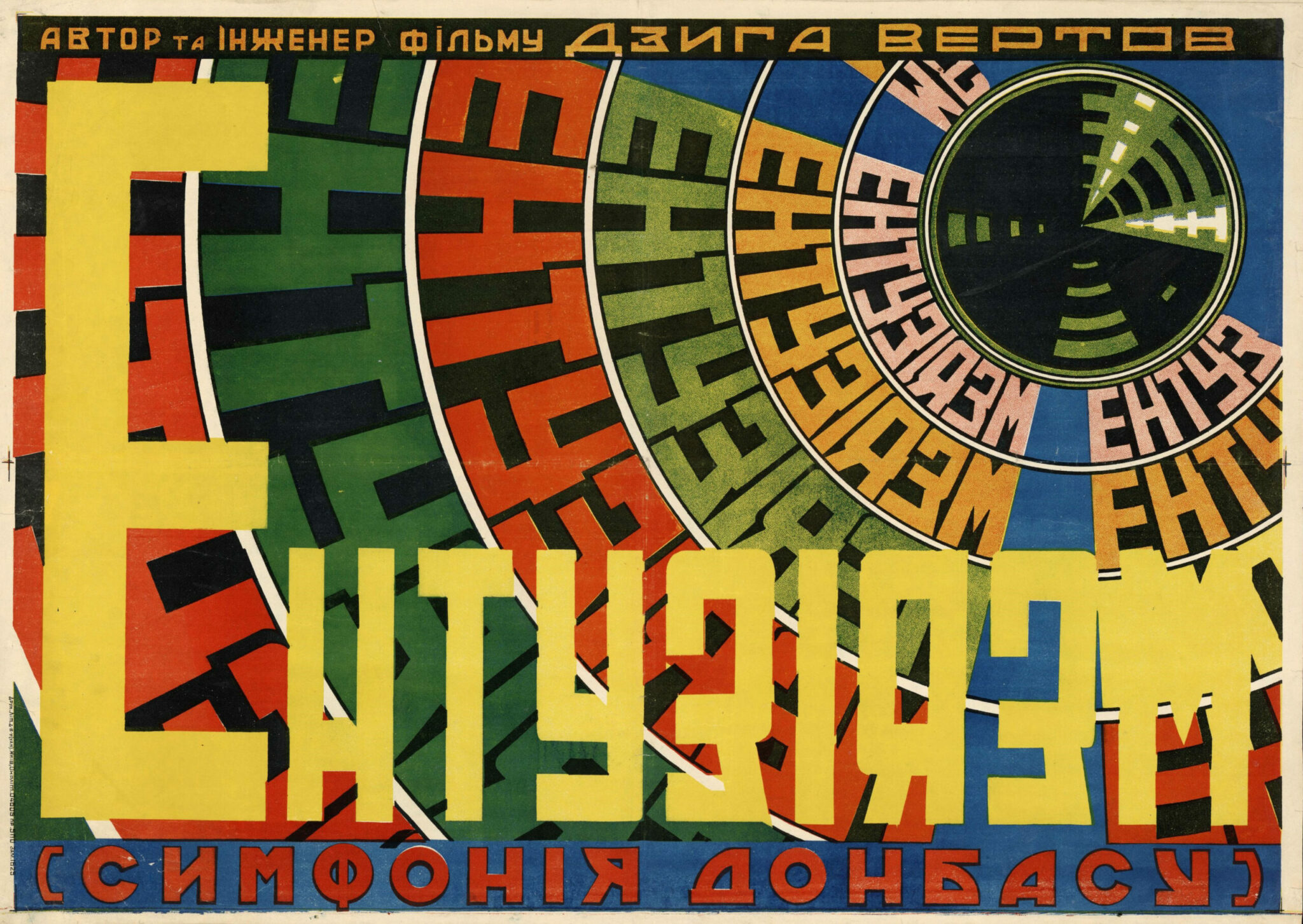