Where does the word “Eaglestone” come from and What does Eaglestone mean?

Actually these small, hollow, globular, stony balls, varying in size from a golf ball to a man’s head, were named eaglestones by the Greeks, aetites, which, translated, is “eaglestone.”

According to Pliny, that is, this early name arose from a belief that unless the eagle were able to transport one of these stones into its nest the eggs would not hatch.

How that belief came about is, of course, unknown, but as the nests are just about inaccessible, it is possible that an ancient climber, finding such a stone near a nest, embellished the tale of his daring ascent with the story, and the stone itself as proof of his discovery. 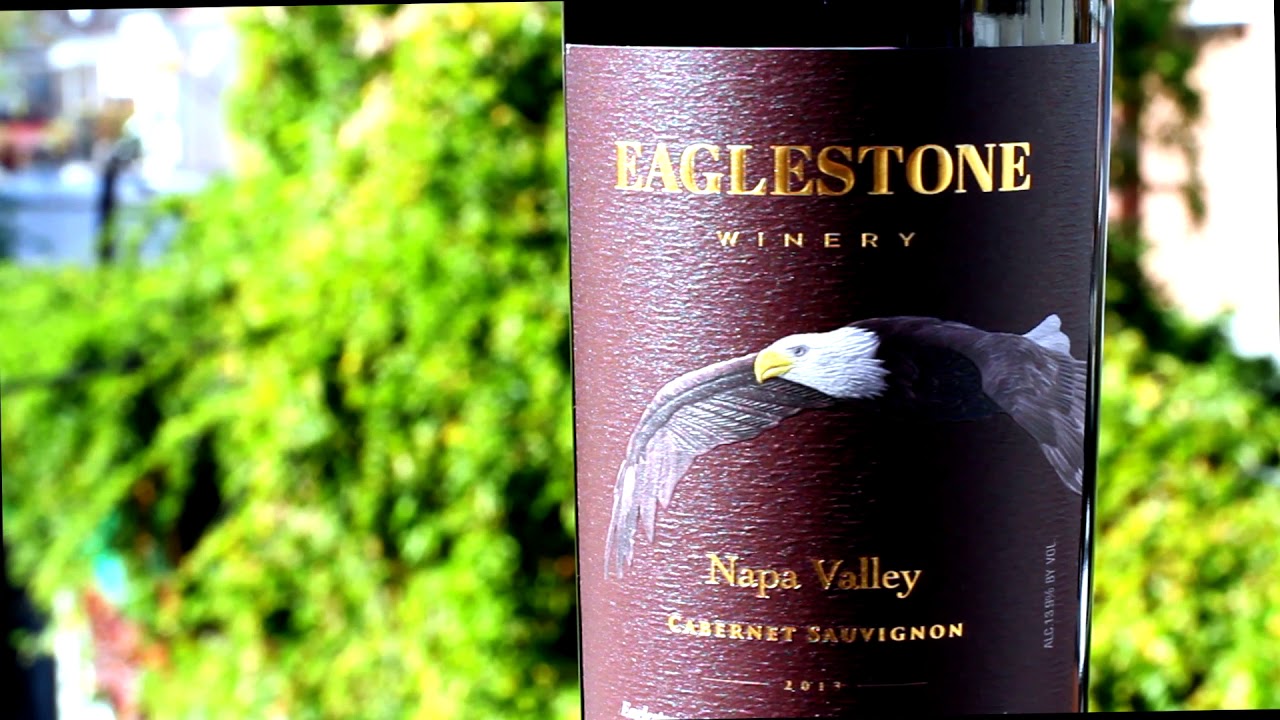 The Greeks had their “tall stories” too.